There are large online communities of African nationals living in India. 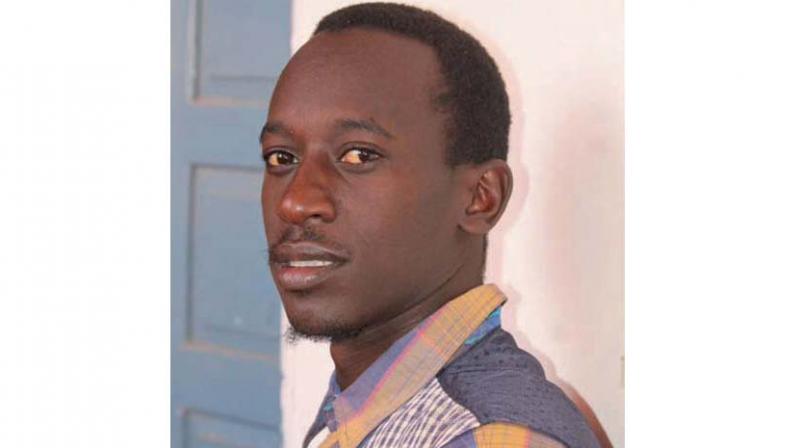 New Delhi: Racism in India is real and persistent, Kenyan student Joshua Boitt said. He was at Jantar Mantar last year to participate in a protest after the lynching of a Congolese in Delhi.

Even though there weren’t many protests following the recent spate of racial attacks, the outrage on social media is more palpable this time, the president of Kenyan Students’ Association in Aurangabad, Maharashtra said. He said he has asked his aunt not to go to a Delhi hospital for her treatment as he thinks the city is unsafe for Africans.

There are large online communities of African nationals living in India. One such community, Association of African Students in India, in a press statement, said they face “abuse” that is “intentionally” directed towards them. After the alleged racial attacks on Nigerian nationals in a Greater Noida mall late last month, the group had advised African students to stay indoors.

“Sixty-five Kenyan students are studying in various undergraduate programmes in Agra, but none of them want to stay back for their master’s,” he claimed.

He said that after the racially provoked hate crimes, the victims are often called “drug peddlers” or “cannibals”. Following the racial attacks in NCR, one of video bloggers on Facebook said, “A lot of Indians have this misconception that we Africans, eat human meat. I’m sorry, I’m not generalising all Indians, but a majority of the people are ignorant.”

He told this newspaper that he encountered racial provocation when he was in Gurgaon. “When old people and children call you Negro, you may want to tell yourself that they are ignorant, but when 16-20-year-old boys does the same, that is a provocation,” he said.