Scrap and jewellery dealers of the area are being questioned in connection with the burglary. 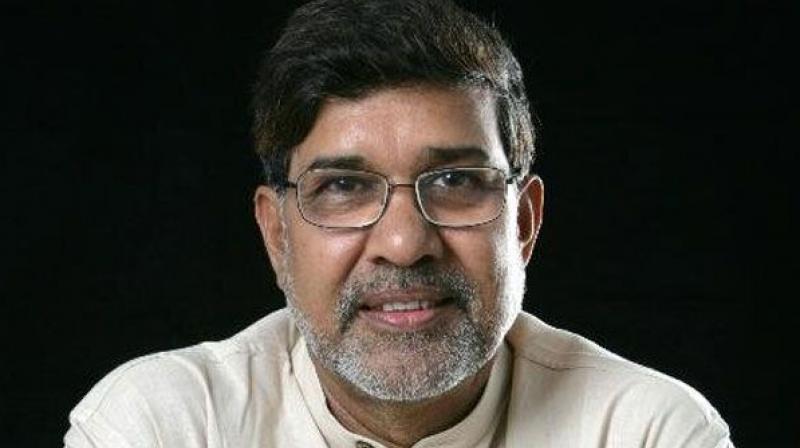 He has been in touch with the Crime Branch and district police teams that are probing the matter and is keeping a close watch on the matter.

“The Delhi police has taken this unfortunate burglary very seriously and the commissioner of police is closely monitoring the progress in this case. He has directed the Crime Branch also to get actively associated and has instructed teams from district and Crime Branch to nab the culprits and recover stolen materials as early as possible,” said Dependra Pathak, JCP (southwest) and Delhi police spokesperson.

Three men have been seen in the CCTV footage gained from the residential area and the face of one of the accused is covered. “Basis the CCTV footage, there are three-four theories that the teams are working on. Since the face of one of the accused was covered, it seems that the accused was a regular in the area and he covered his face so that he wasn’t captured in the footage. There is also a possibility that he might have just covered his face as a precautionary measure to avoid detection,” said another officer. The police is currently working on carving out the entry and exit routes of the accused and to decipher the exact motive and modus operandi of the accused. Through the questioning of people residing nearby and analysis of CCTV footage, it has been found that the burglary happened between 1 am and 4 am, the police said. Police is also working on the “insider theory” which means that someone who works in residential area or is a regular there might have leaked information about the houses that have ben unoccupied for the last few days, they added.

The burglars from the area and those who have recently been released from jail are being interrogated. Scrap and jewellery dealers of the area are being questioned in connection with the burglary.

Burglars allegedly decamped with the replica of the Nobel medal and the citation along with a host of other mementos from around the world and some jewellery from Satyarthi’s Kalkaji residence on Tuesday.

Satyarthi, who along with his wife is currently in Panama on the invitation of its President, will be returning on February 10.

Police had said that it appeared that the burglars had come with an intention only to rob jewellery as the other expensive items were left untouched. Two other houses in the same area as Satyarthi’s have also been broken into.

The child rights activist won the Nobel Peace Prize in 2014. He shared the prize with Pakistan’s Malala Yousafzai.

Satyarthi had presented his Nobel Peace Prize medal to President Pranab Mukherjee in January, 2015. The original medal has been preserved and is now on display at the Rashtrapati Bhavan Museum, his office said.