Corporation will go for 100 per cent digital transaction from April 2017. 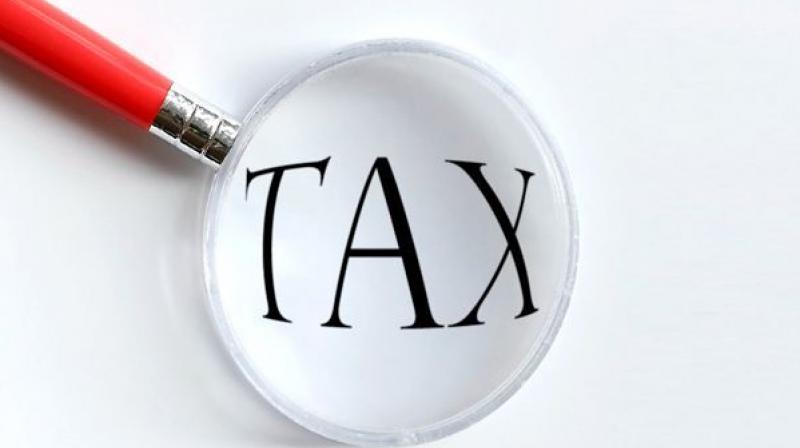 New Delhi: Presenting a Rs 2,243 crore deficit budget for the next financial year, East Delhi Municipal Corporation (EDMC) commissioner Mohanjeet Singh has proposed three new taxes. With an aim to generate revenue, three taxes, including education cess, profession/trade calling tax and betterment tax have been proposed by the commissioner in his budget proposals. These taxes, if levied, can yield Rs 30 crore of revenue to the corporation per annum. According to Mr Singh, the Rs 2,243 crore deficit includes Rs 590 crore arrears of employees and final payments of retirees, Rs 600 crore arrears of regularisation of ‘Paryavaran Sahayak’ (sanitation worker). “It is known to everyone that EDMC’s financial condition is poor state. Deficit will be covered and financial health improve once Rs 4,928 crore arrears pending as per recommendations of fourth Delhi Finance Commission since 2012-13 is released by the Delhi government,” said Mr Singh. Mr Singh, however, has not announced any major increase in existing taxes but introduced three new taxes. “As per act, the municipal corporation is empowered to collect seven types of taxes from citizen from which the EDMC is currently collecting two types of taxes, electricity and toll taxes. I proposed introduction of three new taxes and it will be implemented if approved by the house of the corporation,” added Mr Singh.

The municipal corporation will go for 100 per cent digital transaction from April 2017 and necessary arrangements are being made to accept credit and debit cards in the offices. A mobile app is also being developed for availing civic services, Mr Singh said.

In the area of sanitation, EDMC is developing Preet Vihar and Vasundhara Enclave as “model colonies” having best solid waste management practices.