The complaint mechanism, which the ministry had initiated for government employees in July, is now open for women working in the private sector, too. 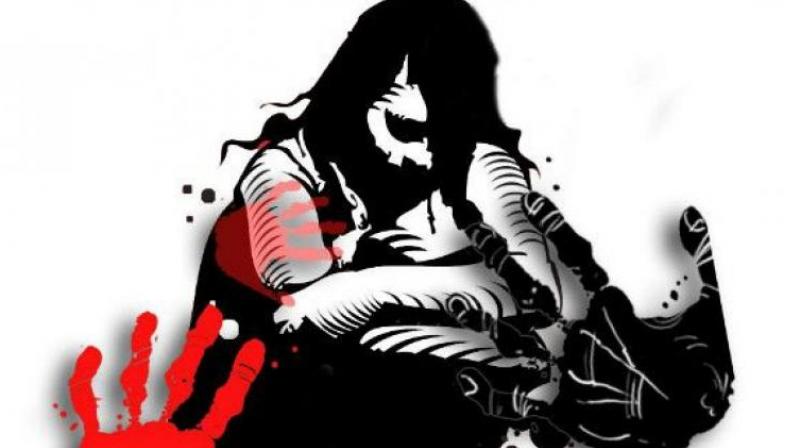 New Delhi: Women who are sexually harassed at their workplaces in the private sector can now lodge their complaints on a government portal, minister for women and child development (WCD) Maneka Gandhi said on Tuesday.

Launching the portal, the minister said the online complaint management system — ‘SHe-box’ (sexual harassment electronic box) — would be hosted on the WCD’s website. Harassment could include the use of foul language or cracking of lewd jokes, she said.

The complaint mechanism, which the ministry had initiated for government employees in July, is now open for women working in the private sector, too.

“We received 346 complaints from women employed in the government sector. Seeing such a huge response we are opening SHe-box to all women who have faced any kind of sexual harassment at the workplace in India,” Ms Gandhi said.

Referring to the #MeToo campaign on Twitter sparked by allegations of sexual harassment against Hollywood producer Harvey Weinstein, Ms Gandhi said, “India is the first country in the world that is responding as a government.” A cell under the ministry will look into every complaint filed online and share it with the concerned organisation’s internal complaints committee (ICC), which is a mandatory requirement under the Sexual Harassment at Workplace Act, 2013.

Complainants will also be able to monitor the status of the inquiry initiated by the ICC.

Elaborating on the kind of offences women can complain about online, Ms Gandhi said, “Not just physical harassment but also complaints of being transferred or terminated by an employer, discrimination due to maternity (can be filed). It is not necessary that there is physical touch but (harassment can include) men using foul language or cracking lewd jokes.”