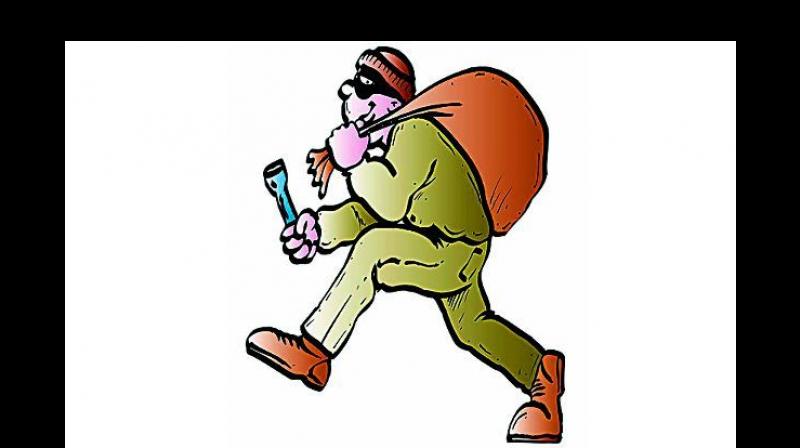 The complainant, Surendra Kumar, who worked as a postman for 35 years, said his house had been burgled of valuables worth Rs. 7 lakh in August. (Representational Image)

New Delhi: The Delhi Police have registered a case of burglary almost three months after the incident but the complaint was converted into an FIR without any changes when officers found it had also been addressed to Prime Minister Narendra Modi.

A 62-year-old man, whose house was robbed of valuables, gave a written complaint to Geeta Colony police station in August informing about the incident.

In his complaint addressed to Modi, he not only narrated the incident that took place at his home but also praised the prime minister for introducing demonetisation and GST.

Not only did the police register an FIR in the matter after a delay of almost three months, but the complaint was also converted into an FIR without any changes. This has left the police embarrassed and an inquiry has been initiated in the matter.

The complainant, Surendra Kumar, who worked as a postman for 35 years, said his house had been burgled of valuables worth Rs. 7 lakh in August.

"I did not make a call to the 100 number. However, we gave a written complaint to Geeta Colony police station about the matter. At that time no action was taken," he said.

The elderly man said he wrote to Modi and also to Home Minister Rajnath Singh informing about the burglary, and claimed that it was only after their intervention that a case was registered.

The officer said police are probing how the FIR was registered with the exact same words in the complaint without the unnecessary bits being omitted.

In a statement, Delhi Police said, "District Police Shahdara is examining and inquiring over it and appropriate action will be taken to get to know the nuances which led to the anomaly and also the manner in which it could have been handled better."

The incident took place on August 9 when the complainant had gone out for some work and his daughter had gone to her grandmother's place.

When his daughter returned, she found the locks had been broken and valuables, including her late mother's jewellery, cell phones and other valuables stolen, the complaint stated.

Police registered an FIR in the matter only on Monday. After the senior officers learnt about it, an inquiry has been ordered to investigate the delay in filing the case.