Locals alleged that the caretaker, Sushil, of the house where the body was found ran a prostitution racket and is said to be missing. 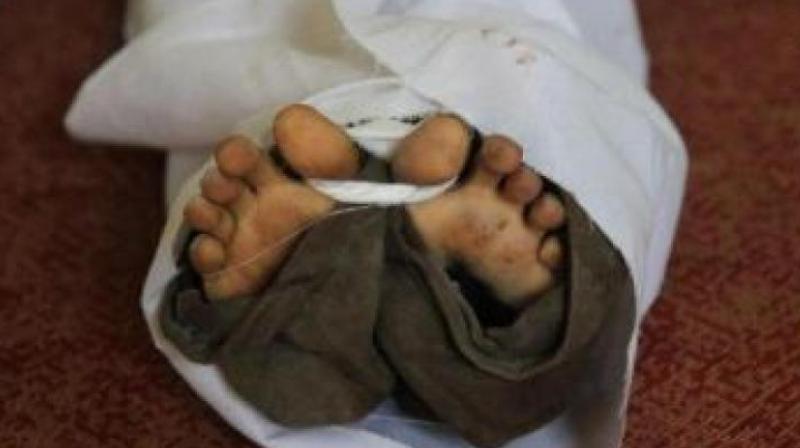 New Delhi: The body of a 42-year-old woman was found near a vacant house in Shahdara’s Vivek Vihar area on Saturday. The police has identified the victim as a resident of Ghaziabad.

Upon receiving information about the body at 9.25 am, a team was sent to the spot, a senior police officer said.

During investigation, police learnt that the owner of the house did not live there. The caretaker, who looked after the place, is missing.

Identified as Sushil (40), the caretaker hails from Bijnor in Uttar Pradesh, police said.

No external injuries were found on the body of the deceased, police said, adding that the cause of death will be ascertained after the post-mortem examination.

Meanwhile, locals alleged that Sushil indulged in immoral activities inside the house and even ran a prostitution racket.

The police, however, denied the allegations and said that the matter is being investigated.