The police has found that he mostly targeted single women in their late 30s, who were registered with matrimonial sites, and pursued them. 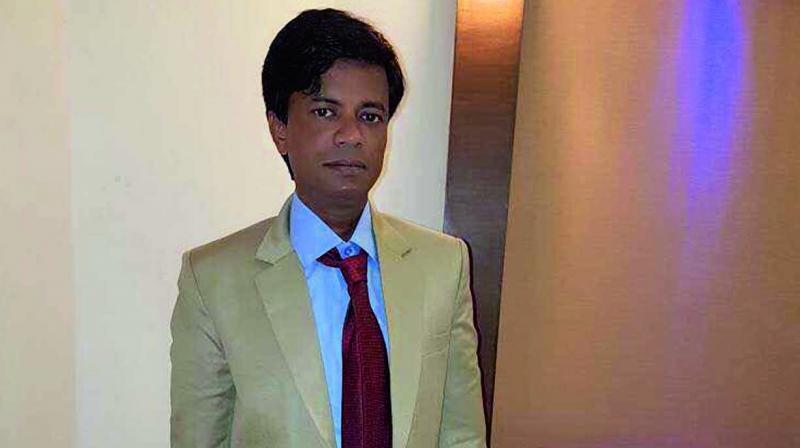 New Delhi: Inspired by Ranveer Singh starrer Bollywood film Ladies Vs Ricky Behl, a 34-year-old man used to dupe women on the pretext of marrying them and later threatening to post their obscene videos if they did not pay him money.

However, his luck ran out and he was subsequently arrested on Wednesday. The police has found that he mostly targeted single women in their late 30s, who were registered with matrimonial sites, and pursued them.

He informed the police that his sister had uploaded her profile on a matrimonial site and had come in contact with one Yogesh alias Sameer Garg through the website.

He expressed suspicion about Garg’s hand in the disappearance of his sister and son. He said that he had tried to call his sister but that she did not respond to his calls. Subsequently, a complaint was filed at Vivek Vihar police station.

The woman, who works as a teacher, told police that he had been extracting money from her and had taken Rs 3 lakh from her. He had also established a physical relation with her, the police said.