Bar has not dealt with all DU claims on LLB seats: Delhi HC

The court told BCI that if the fees had been paid it should follow the rules and carry out the inspection. 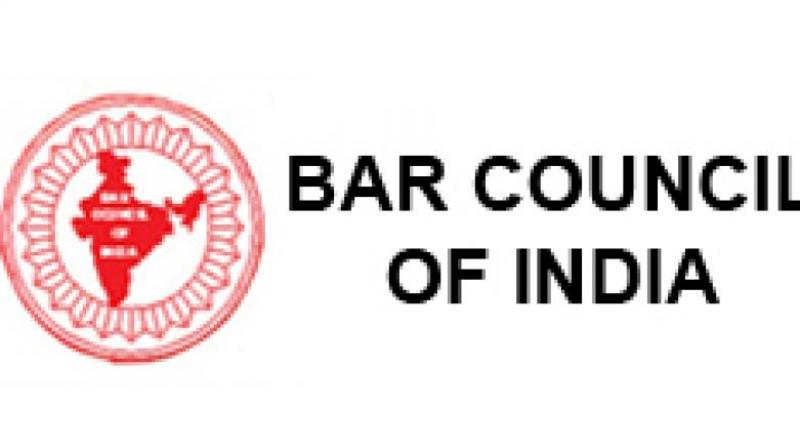 The lawyer for the BCI told the court that benefit of the exception clause was given to the university as it can offer 1,440 seats for LLB course instead of 900.

New Delhi: The Bar Council of India (BCI) had not dealt with the various claims made by Delhi University (DU) while rejecting its representation to increase the number of LLB seats, the Delhi high court said on Wednesday.

A bench of Justices Sunil Gaur and C. Hari Shankar made the observation after perusing BCI’s letter rejecting the varsity’s representation of April this year.

The court said the rejection letter was not a speaking order as it did not give any reasons nor did it deal with the university’s claims that it had improved infrastructure.

The bench said DU had also contended that it had been inducting more than 2,000 students each year since 1970 without any opposition and now, more than 30 years later, BCI was objecting to it.

It also said the lawyers’ body had not dealt with the university’s claim for benefit under the exception clause of Rule 5 A of the Legal Education Rules.

Under Rule 5 A, the number of seats per college or centre is capped at 300 which would come to a total of 900 seats for DU’s three law centres. However, this limit can be relaxed under the exception clause.

The lawyer for the BCI told the court that benefit of the exception clause was given to the university as it can offer 1,440 seats for LLB course instead of 900.

The court did not accept the contention and said it would hear arguments on June 12 on the reasons for rejecting DU’s representation. It, meanwhile, directed BCI to examine the varsity’s claim that it had paid the fees for inspection of its Law Faculty as required
under the rules.

The bench issued the direction after the Dean of the Law Faculty claimed that Rs 11.5 lakh has already been deposited in January this year for carrying out the inspection but the exercise had not yet been carried out.

The court told BCI that if the fees had been paid it should follow the rules and carry out the inspection.

The bench was hearing a PIL filed by lawyer Joginder Kumar Sukhija who has claimed that a large number of students, especially those who have done their graduation, would be affected if the seats were reduced.