Man stabbed by DJ over song played at b’day party 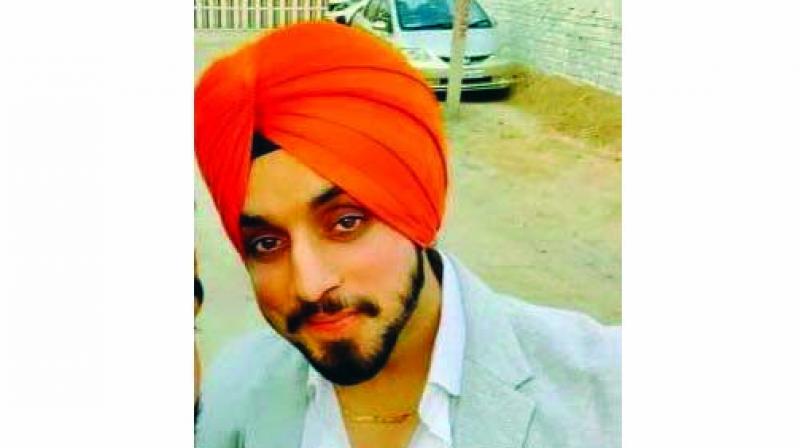 New Delhi: A 28-year-old gym owner was stabbed to death allegedly by a disc jockey (DJ) in West Delhi’s Punjabi Bagh area following a quarrel over playing a song at a birthday party. The incident took place on Sunday in a restaurant at Club Road, DCP (West) Vijay Kumar said.

According to the police, Ishmit was celebrating his birthday with his friends on the third floor of the building.

The argument started when one of his friends, Vijaydeep, asked the DJ to change the song, who reportedly refused. At this, the deceased smashed the DJ’s laptop, which led to a minor scuffle. This eventually turned violent. 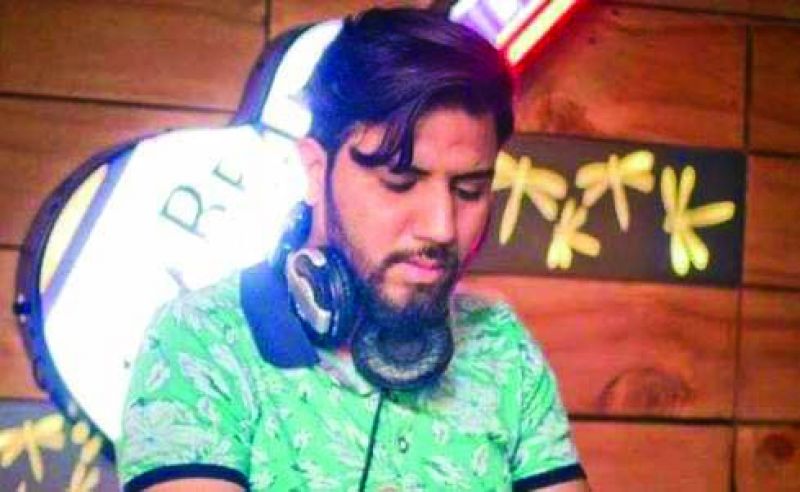 As Ishmit’s friends fought with the DJ and the other bar staff, chairs were flung. According to witnesses, beer bottles were smashed and used as weapons.

A PCR call was made at midnight on Sunday and a police team rushed Vijaydeep to the hospital, where he was declared brought dead.

Police said a woman, who had tried to intervene, also suffered injuries in her head after a piece of broken glass hit her during the scuffle. She is recuperating in the hospital, it said.

DCP Kumar said they arrested a man identified as Deepak Bisht and recovered a butter knife, which was allegedly used to perpetrate the crime.

The police has also seized the CCTV footage and the knife used to stab Vijaydeep. The statements of those who were at the birthday party are being recorded and a few employees of the bar have been detained for questioning, said the police.