Female journalist trying to capture incident on her mobile phone camera assaulted by PCR team.Cops later apologise to her. 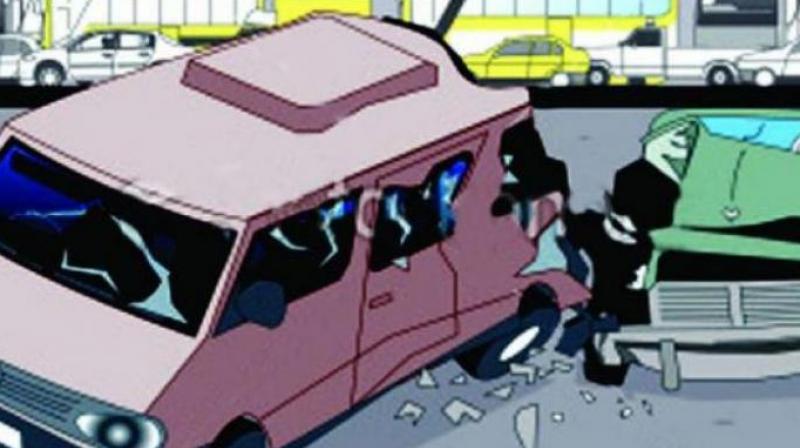 The journalist was trying to capture the entire road rage incident in her phone camera and has alleged that some policemen present at the spot misbehaved with her. (Representational Image)

Meanwhile, a female journalist, who was passing through the area, alleged that when she reached the spot, she was assaulted by the PCR staff.

The journalist was trying to capture the entire road rage incident in her phone camera and has alleged that some policemen present at the spot misbehaved with her.

According to the information, the senior police officials didn’t take necessary steps on the sub inspector’s complaint. The woman journalist, who was returning from a programme organised by the DCP, stopped at the spot when the PCR staff was taking the injured SI to the hospital.

The journalist alleged that while she was shooting a video of the incident, the police staff misbehaved with her.

The police has registered a case against the two accused tempo drivers, who were involved in the scuffle with the sub inspector.