The BJP cannot contest elections in six wards after the State Election Commission rejected the nomination of its candidates in these wards. 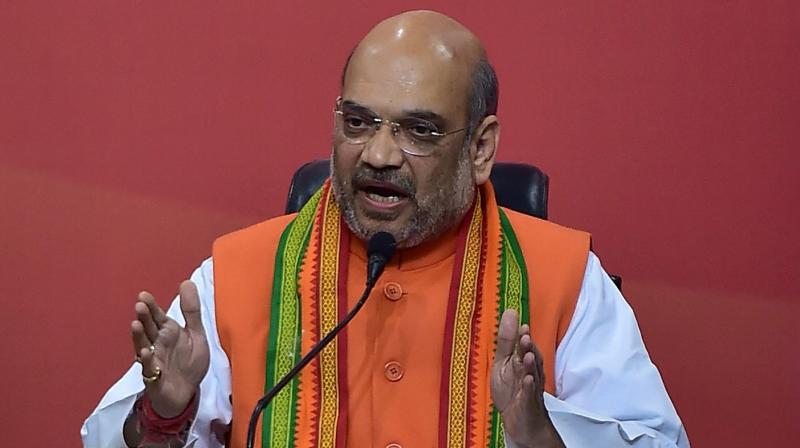 New Delhi: Suspecting internal sabotage, the central leadership of BJP has sought a detailed report on the rejection of nomination of six of its candidates for the upcoming civic polls. A committee will look into the complaints alleging that the candidate list was declared after four and half hours of party president Amit Shah giving his approval on the last day of filing of nomination. A crucial meeting is scheduled tonight to discuss the development.

The BJP cannot contest elections in six wards after the State Election Commission rejected the nomination of its candidates in these wards.

A national office bearer told this newspaper that rejection of nomination of about half a dozen party candidates is a serious issue and central leadership has taken cognisance of the matter. “It is an embarrassing situation for the party and central leadership has taken serious note of it. Detailed report has been sought from the state unit, which will be submitted to party president Mr Shah,” he added.

It was alleged that due to lack of coordination and mismanagement, candidates were not informed and given party symbol on time. A party insider said that the report will provide details on all the allegations as the rejection has caused massive damage to the party even before the start of the poll battle.

Sources also said that in a meeting held on late Friday evening at the state unit headquarters, BJP national general secretary (organisation) Ram Lal strongly asked about the reasons behind the rejection of candidature.