All 113 households in the village have at least one Aadhaar seeded bank account linked with mobile phones. 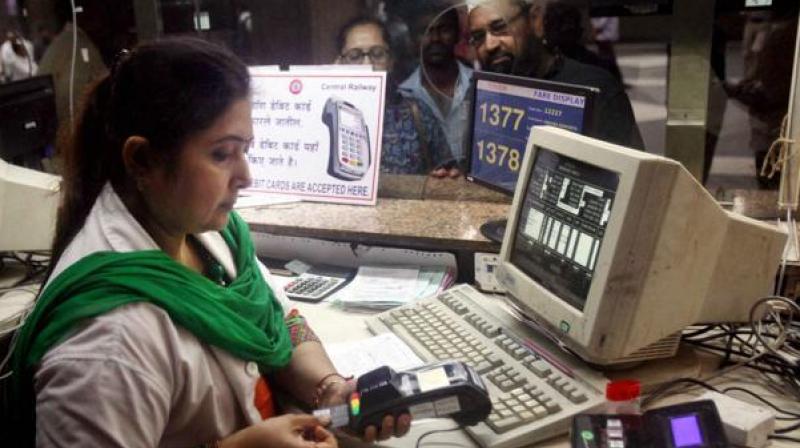 According to the district administration, all 113 households in the village have at least one Aadhaar seeded bank account linked with mobile phones. It makes this village 100 per cent digital payment enabled village.

Two grocery shops in the village have been facilitated to seek and installed PoS machine for payments by debit/credit cards for local purchases, an official said.

"People were informed that Aadhaar seeding and mobile linking of their bank accounts will enable them to easily switch to less-cash transactions. In view of this, all bank accounts have been linked to their Aadhaar and mobile to cater to the needs of villagers," the official added.