A retired CBI officer told police that he had seen Najeeb, who 'has grown a beard in order to hide his identity and also looks dishevelled'. 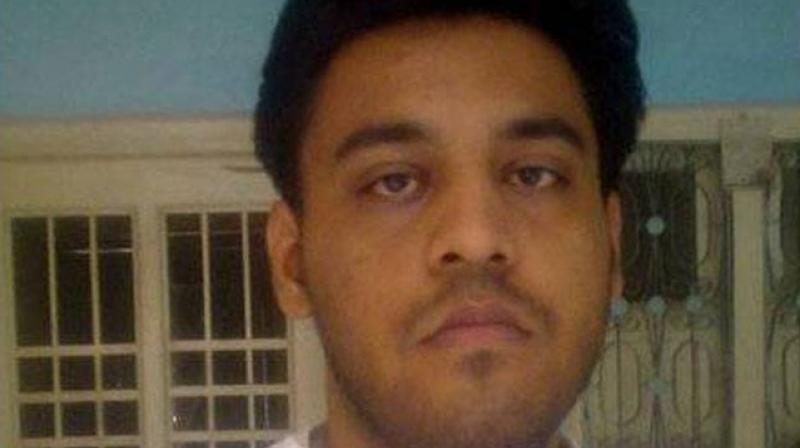 New Delhi: Delhi Police on Tuesday detained a man, who resembled missing JNU student Najeeb Ahmed, but he turned out to be someone else and was later released.

Police on Tuesday evening received a call from a retired CBI officer who claimed that he had seen Najeeb in Kapashera area.

"We were informed that a man, who resembles Najeeb, has been spotted near Kapashera. The caller said he has grown a beard in order to hide his identity and also looks dishevelled," a senior police officer said.

A team was dispatched to get the said person back but after verification, he turned out to be a vagabond.

"The man was identified as Manohar, a vagabond hailing from Maharashtra. His features resembled Najeeb," he added.

Najeeb has been missing since October 15, 2016 after a scuffle at his hostel allegedly with ABVP students on the night of October 14. A reward of Rs 10 lakh has been announced by Delhi Police on any information about him.