According to the ruling AAP’s trade wing convenor Brijesh, many restaurants and hotels in Delhi are not paying VAT to the Delhi govt. 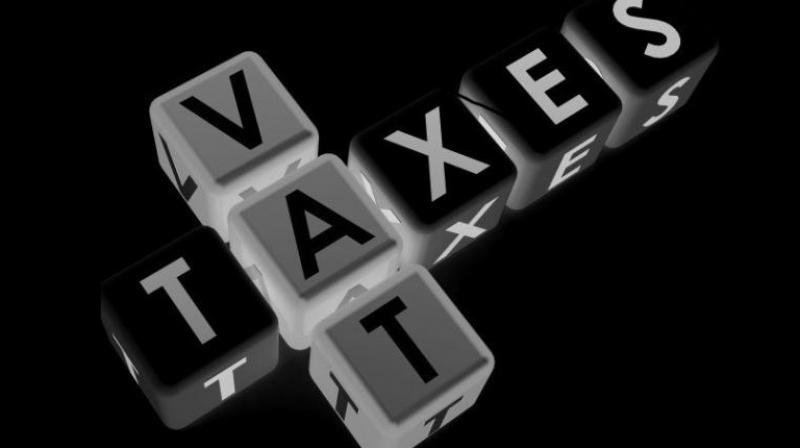 New Delhi: Following an overall dip in sales after demonetisation, the Delhi government is unlikely to achieve its Value Added Tax (VAT) collection target in the current fiscal. While the government has set a target of  Rs 24,500 crore in the budget estimate, it was forced to keep its revised target to Rs 20,800 crore, with a growth rate of 2.7 %

Sources said that the tax collection under VAT from April 2016 to October 2016 was 11,629 crore, registering a growth of 5.97% against the targeted growth of 21%. The growth in VAT collection during the corresponding period in the preceding year was 9.47%.

At a recent high-level meeting, the VAT commissioner had informed that low growth was due to negative growth in iron and steel, bullion and automobile industries.

He said that’s why it was not possible to achieve the tax collection target of Rs 24,500 crore under VAT. In Delhi, the VAT is charged at 12.5 per cent of the basic.

The commissioner also informed that as per the department’s commitment before the high court, it has to make refunds of Rs 2,800 crore by the end of this fiscal. The amount has been accumulated over a period of 10 years.

In this context, .principal secretary  (finance) S.N. Sahai said if the refund is made this year, it may “create resource crunch which will adversely affect the budgetary transactions of the government.” Mr Sahai suggested that the VAT department may take action against defaulters and enforcement measures for improvement of tax collection.

According to the ruling Aam Aadmi Party’s trade wing convenor Brijesh, many restaurants and hotels in Delhi are not paying VAT to the Delhi government. “VAT on food is charged at 12.5 per cent and service charge in restaurants varies from 10-25 percent. On a Rs 1,000 bill, people are having to pay as much as Rs 350 in taxes,” Mr Goel said.