While our boys are “being boys”, our girls are being made to feel ashamed of their sexuality. 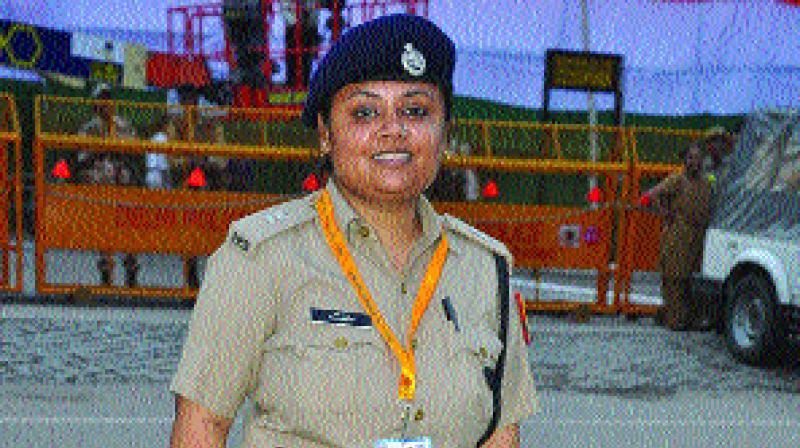 Visuals from Bengaluru’s night of shame have flooded our televisions, our phones and our minds. As I saw the video of young girls being groped and insulted in public, sometimes even in a residential colony, I reminisced about the time when I was a teenage girl growing up in Lucknow.

One day as I was walking down from the school bus-stop to my home at 2 in the afternoon, which was bar-ely a 100 meters away, I saw a man coming from the opposite side of the road. I started walking to-wards the left of the road, but the man suddenly ch-anged his course, charged towards me and groped my breast, and squeezed it so badly that I winced in pain. I ran towards my house and never reported this to anyone, not even my mother, out of shame.

The second incident of harassment happened to me a few years later when I was a 17-year-old. Most girls fasted on Monday for a good husband and I did it to lose weight and visited a temple to pray for good marks. On one such Monday when I was walking towards home from the temple in the evening, two boys on a bike came from behind and hit me on my head. I was shocked and froze at the assault and I could hear them giggling away at their accomplishment. I did not report this to anyone either.

As I grew up and joined the Indian Police Service, such incidents have always been at the back of my mind. I have been a girl who failed to report sexual harassment out of shame. I have been a girl who was groped in a residential colony. Fifteen years have passed since then and things have only got worse. I make it a point to get all cases of sexual harassment registered and ask girls to come forward and report these incidents. I try to counsel the subordinate staff to be supportive and register the FIRs as reported. The provision of Zero FIR and Section 166A (any public servant fails to record any information given to him in relation with a crime against woman shall be punished with rigorous imprisonment of not less than 6 months) have empowered women, if they manage to reach the police station. But what about girls who are like the younger me? Have we failed them? It’s not their shame, it’s our collective shame as a society. We have not only raised boys who are molesters, but also created a society which fails to call a spade a spade and lets boys get away with such crimes.

While our boys are “bei-ng boys”, our girls are bei-ng made to feel ashamed of their sexuality. As a mother of two boys, I promise to raise them to respect women and as a police officer, I promise to empower as many young girls as I come across. That would be my little contribution to save the collective conscience of our society.

— The writer is a serving IPS officer, currently posted as additional DCP (North district) in Delhi.