The official said that the bodies were found wrapped in a blanket by a police team that entered the apartment by breaking its lock. 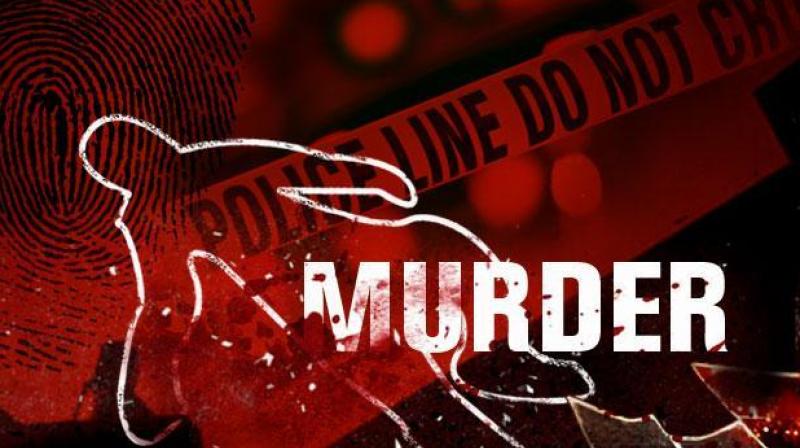 The police said that the 15-year-old son of the woman, who is missing after incident, is a suspect in the case.

Greater Noida: In a shocking incident, a 42-year-old woman and her 12-year-old daughter were beaten and stabbed to death at their apartment in a residential complex in Greater Noida on Tuesday, the police said on Wednesday. The police said that the 15-year-old son of the woman, who is missing after incident, is a suspect in the case. The police are searching for him, SHO Bisrakh Ajay Sharma said.

The official said that the bodies were found wrapped in a blanket by a police team that entered the apartment by breaking its lock.

The woman and the girl were beaten with a bat and stabbed with a screw- driver, he said, adding that the police have deployed a dog squad and a forensic team at the spot.

“The door was locked when the police reached the apartment. They broke the lock and the bodies were recovered,” senior superintendent of police (SSP) Love Kumar said.

It seems, there were only three persons present in the apartment during the incident, the deceased and the boy, the SHO said.

“The woman’s husband has gone out of the city on a business tour and the elderly members of the family are in Uttarakhand,” Mr Sharma said.

The police said that CCTV camera footage showed that the woman and her daughter had gone out at 7:15 pm on Monday and came back at 8 pm, but after that they were not seen outside.

“The husband had called last night after he could not contact his wife. When I tried to call the family through the intercom, the calls went unanswered. I then called the police. The police came and broke the lock of the apartment,” a resident close to the family said.

Robbery cannot be ruled out, but whether it took place can be ascertained when the apartments owner returns and checks for missing items, the SSP said.

“The bodies have been sent for post-mortem. We are trying to trace the missing boy. Once he is found we will be able to know what happened inside the apartment,” Kumar said.

The police is investigating all possible angles, the officer said.