IMD director general Dr Mrutyunjay Mohapatra said that the target has been set to provide impact-based weather forecast across the country. 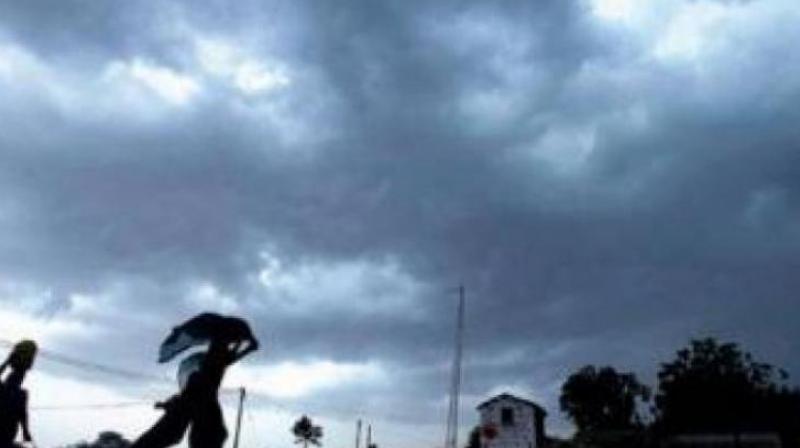 NEW DELHI: Besides providing weather forecast, the India Meteorological Department (IMD) has on an experimental basis started a system to predict the likely impact of the rainfall in the country. The forecast impact will be based on the inputs received from agencies like ministry of earth sciences, ISRO, Surveyor of India, municipal bodies and public works department.

The impact of rainfall forecast will include details on flooding of roads, closure of underpasses, water logging in low lying areas, occasional reduction in visibility, soil erosion, disruption of traffic flow in cities, localised mud-sliding and damage to vulnerable structures. At present, the IMD provides only weather updates with colour coding.

IMD director general Dr Mrutyunjay Mohapatra said that the target has been set to provide impact-based weather forecast across the country. As a pilot project, he said that the IMD on Friday started providing rainfall impact forecast on a host of services in four cities — Bhubaneswar, Guwahati, Ahmedabad and Srinagar.

Dr Mohapatra said that the information related to rainfall will also include latest update on condition of roads, traffic jams, localised flooding of roads and drains, soil erosion, possibilities of damage to vulnerable structures, water logging, closure of  underpasses, damage to kutcha roads and horticulture crops.

He said that the IMD will work with the state departments, disaster management authority and national space agency and collate geographical information system and geospatial information system, along with other socio-economic data, including population and  distribution of houses.

The primary aim of the exercise is to provide weather information on a digital platform, with geographical co-ordinates giving locations for residential areas, hospitals and schools.

Dr Mohapatra said that the accuracy in climate monitoring and forecasting has gone up over the years. He said the main challenge was “not only to tell  about weather conditions, but also about it direct implications.”