Cafe admin said they identified the suspect through CCTV footage, but he had already quit his job at the cafe. 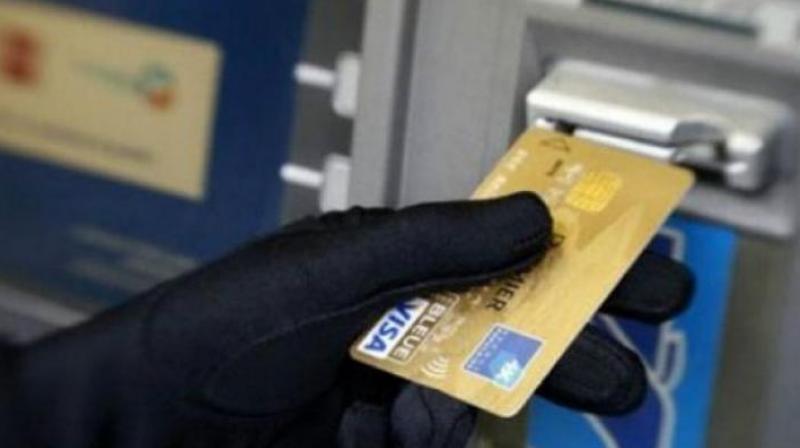 It was found that as many as 13 customers had lost money to the tune of Rs 6,03,500 since their card details were compromised. (Representational image)

New Delhi: An ex-employee of Farzi Cafe, an eating joint in Connaught Place, has been accused of duping several people to the tune of Rs 6 lakh.

The police said that a case has been registered against the suspect on the basis of a complaint made by a bank alleging that he was involved in cloning the credit and debit cards of customers and carrying out illegal transactions.

In April, HDFC bank started receiving complaints from its customers across the national capital claiming that “disputed transactions” had been carried out using their cards.

It was found that as many as 13 customers had lost money to the tune of Rs 6,03,500 since their card details were compromised, the police said. The bank has also received complaints of a similar nature from its counterparts.

“The bank approached us, saying customers had complained that even though their cards were with them, transactions had been carried out without their knowledge,” said a senior police officer.

After a probe was carried out by the bank, it was found that the victims had at some point visited Farzi Café and paid the bill using their card. The bank contacted the café and an investigation revealed that all the customers had been attended by one Mohd. Badrul Islam Barduiya. The restaurant said that they are co-operating with the police in their probe.

“We carried out an internal probe after the bank informed us of the matter. We scanned the CCTV footage from the cameras and identified the suspect. However, he has already left the job,” the spokesp-erson of Farzi Cafe said.

He added that they submitted a complaint to the police against the employee on April 15.

The restaurant said that they carry out proper background checks on all its employees and the same procedure was carried out in Barduiya’s case as well.

On April 29, the bank filed a police complaint apprising them of the matter and the findings so far. After investigating the claims, the police lodged an FIR on July 4.

The police said that the accused has fled to his hometown in Assam and a team has been sent there to arrest him.