SDMC to develop 100 parks on its lands 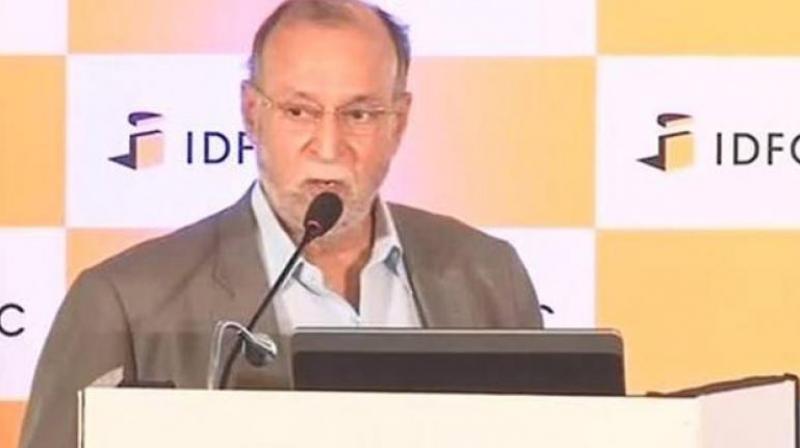 The L-G visited the Rock Garden at Munirka Village and beautified area under Andrews Ganj flyover. Mr Goel informed Mr Baijal that after Jamuna Wala Park, the Rock Garden is the second park which is restored and developed for residents.

A Raj Niwas statement said: “Lt. governor appealed to the residents that apart from the government, the involvement of RWAs/locals is necessary for cleanliness and infrastructural development. Groups of active residents including women can come forward and play a vital role. Community participation and ownership shall automatically ensure robust feedback of performance of concerned officials too.”

Mr Baijal also interacted with students during his visit. He told the children about the importance of planting a tree. He himself planted a sapling in the park as a tribute to the improved environment and ecology of the area.

“It is noteworthy that the space below Andrews Ganj flyover was a dump for garbage and malba till a few days back. It took 8 days for Central Zone, South Delhi Municipal Corporation  to transform it into a well-lit space with sculptures that showcase various yoga positions. Inspired by the One Matunga park below the flyover in Mumbai, the Yoga Mudra sthal as SDMC calls it, is a unique attempt to showcase our cultural heritage through the spaces below flyovers,” the statement said.