Five-year-old girls are made to wash utensils, says DCW

During their visit, the DCW team found that the residents are provided with a set of clothes and undergarments only, twice in a year. 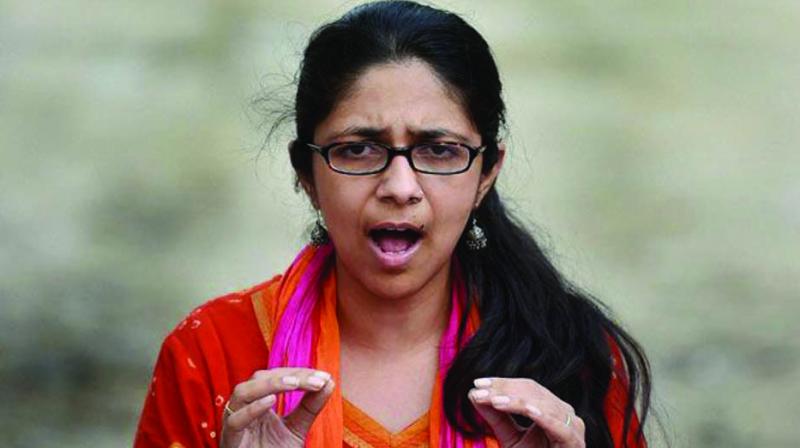 New Delhi: Even girls aged 4-5 are made to wash utensils, the Delhi Commission for Women (DCW) said in its preliminary findings on the dehumanising living conditions for young girls in Nirmal Chhaya Complex. DCW chief Swati Jaihind has asked the Delhi government to revisit the present rehabilitation policy for the destitute children.

The DCW conducted surprise inspections in the aftercare home for women, Nirmal Chhaya Complex in April and has observed several lapses in the functioning of the Home, the woman’s panel chief Swati Jaihind told the director of the department of women and child development.

She said the aftercare home is extremely understaffed. There is just one cook for over 80 girls. “Due to the shortage of staff, the girls are asked to cook their own food. It was also informed that the girls are being forced to clean the premises, wash utensils and run errands for the staff. Even little girls aged 4-5 years old housed in the same building in ‘Balika Grah’ were made to wash their own utensils,” Ms Jaihind said in her notice. She added that there were no doctors available in the building.

The commission came across some residents of the ‘Balika Grah’ who were not enrolled in schools despite having stayed in the Home for several months.

During their visit, the DCW team found that the residents are provided with a set of clothes and undergarments only, twice in a year. Many times their clothes get stolen and they are forced to manage with a single set of clothes for the rest of the time, the women’s panel said.

The DCW sought to know from the Delhi government department that whether “any preventive and reporting mechanisms for beating/ abuse by institution staff have been put in place as per provisions of Juvenile Justice Act.”