Speeding Mercedes runs over teen, driver on the run

A PCR van reached the spot and took the victim to a local hospital where doctors declared him dead. 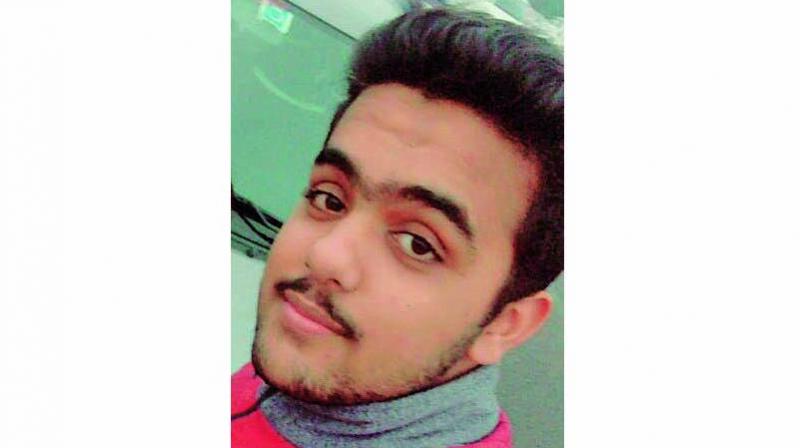 New Delhi: In yet another hit-and-run case, a 17-year-old boy was killed by a speeding Mercedes that dragged his scooter for few metres on Sunday night in Outer Delhi’s Mianwali Nagar.

A senior police official said that they received a PCR call at around 10.33 pm about the accident in GH Block near DDA market. A PCR van reached the spot and took the victim to a local hospital where doctors declared him dead.

The victim, identified as Atul Arora, was on his way home from a religious function at an ashram near his Paschim Vihar home.

On Sunday, his family had organised a “bhandara” at an ashram located in Sunder Vihar area and Atul was on his way home from the ashram. En route his house, he dropped his friend. When he reached the main road, the Mercedes rammed into his scooter. The impact of the accident was such that the victim was flung in the air and sustained severe head injuries.

After hitting the scooter, the car driver further hit a truck and then sped off, said an eyewitness in her police statement.

DCP (Outer) Rishi Pal said that they are trying to identify the offending vehicle and the incident is under investigation. He added that the teen driver wasn’t wearing a helmet and didn’t even have a learner’s license. “We have also recovered a front grill and a logo from the spot. It belongs to a Mercedes car,” the DCP added.

The police is scanning CCTV footage from the area to identify the accused driver.

The deceased used to stay with his family in Paschim Vihar. He had recently cleared his Class 11 exams and Monday was supposed to be his first day in Class 12. His father, an officer of the DDA, suffers from partial paralysis. His mother, Sangeeta Arora, is a teacher and he has two elder sisters — Ruchi and Archana.