Triangular fight in store during Sept. 12 voting; 24 in race for prez post. 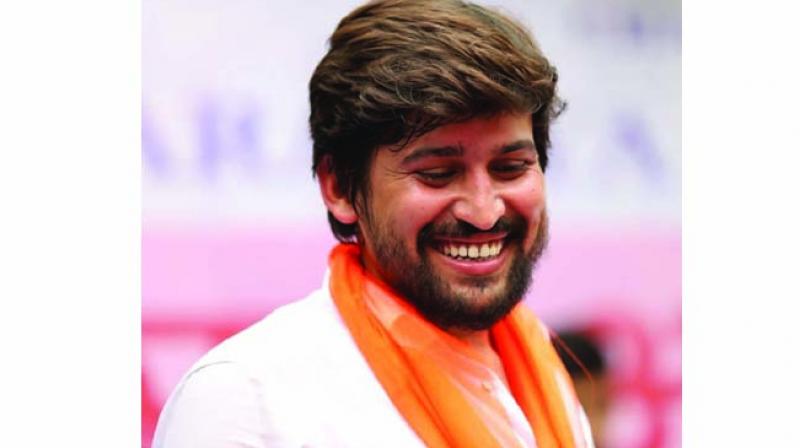 New Delhi: It will be a triangular fight in the Delhi university student’s elections this year, which will be held on September 12 as the ABVP, NSUI and AISA/CYSS on Wednesday announced its panel for the upcoming polls. Earlier CYSS and AISA declared that they will contest the student election jointly.

Ankiv Basoya of ABVP, Sunny Chillar of NSUI and Abhigyan of AISA/ CYSS will fight for the post of President. Basoya is pursuing MA in Bud-dhist Studies. The son of a Delhi Traffic Police assistant sub-inspector, Chhill-ar graduated from Dyal Singh College and is pursuing Masters from Shi-vaji College. Abhigyan is a student of Ramjas Coll-ege.

While after long time ABVP have nominated a Purvanchal student as their Vice presidential candidate.

Law student Shakti Singh will contest as Vice president for ABVP, Leena for NSUI and Anshika for AISA/CYSS. Leena is currently pursuing MA in Buddhist Studies while Anshika is a student of Dyal Singh College. For Secretary ABVP has nominated Sudheer Dedha, NSUI have given ticket to Aakash Chaudhary and CYSS/AISA have given name of Chandramani.