Delhi Metro has called the study “misleading and not based on facts and data”. 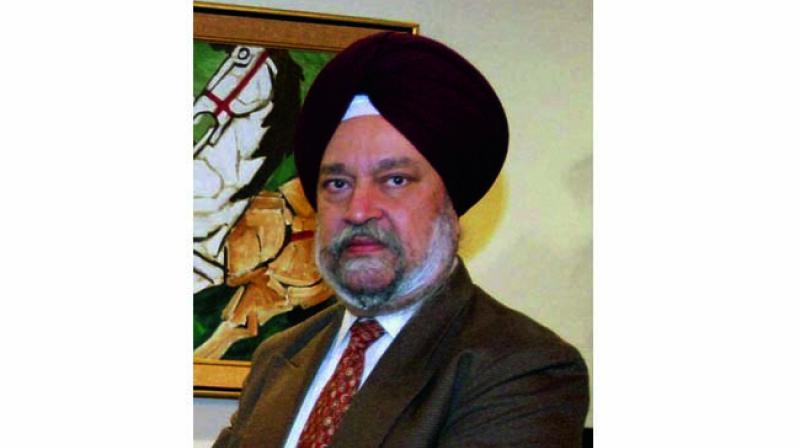 New Delhi: The Delhi Metro on Wednesday termed as “misleading” a report by a green body, which claimed DMRC is the second most unaffordable metro system in the world in terms of percentage of income spent for using it.

The DMRC rubbished the report of Centre for Science and Environment (CSE), which also claimed the Delhi Metro has received nearly 32 per cent less than the number of daily passengers it had hoped to serve this year, saying its earlier projection included Phase-3 which has not become operational as yet.

However, Anumita Roy Chowdhury, the Executive Director of the research and advocacy group, clarified that they were talking about the overall picture of the transport system in the report. “Our public transport system is not functioning optimally and there needs to be a strategy to increase the ridership so that people’s dependence on their personal vehicle reduces,” she said, adding that they took other cities into consideration too. The CSE in a report on Tuesday said it has found that after the fare hike last year, Delhi metro has become the second-most unaffordable service in the world among the cities that charge less than half a US dollar for a trip.

Delhi Metro has called the study “misleading and not based on facts and data”. “This study is conveniently comparing DMRC with very selected metros across the world. Why don’t you compare with big metros,” said DMRC MD Mangu Singh.

The other cities considered in the report were Buenos Aires, Cairo, Hanoi, Jakarta, Kiev, Manila, Mexico City, Mumbai and New Delhi “Metros like Jakarta do not exist yet, it will come into operation in January 2019. So how could there be comparison with a Metro that isn’t operational,” Mr Singh said. Mr Singh said that there are other metros like Lucknow, Chennal and Kochi within the country that have higher fares than Delhi Metro so how can it be second most unaffordable Metro in the world.