A case has been registered, the DCP said, adding that an investigation in underway. 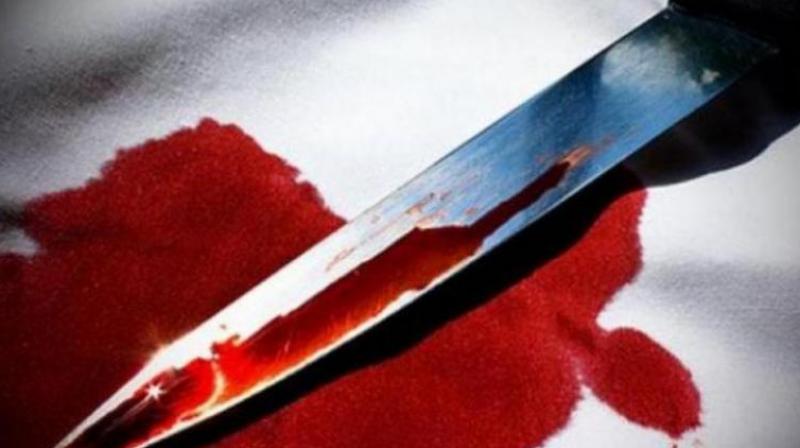 New Delhi: A man was allegedly stabbed by two of his neighbours in Delhi’s Bharat Nagar on Saturday night following a tiff over a parking space.

Confirming the incident, DCP (Northwest) Aslam Khan said that a man was allegedly stabbed by his neighbours following a quarrel over a parking space. The victim’s condition is said to be stable.

A case has been registered, the DCP said, adding that an investigation in underway.

According to locals, the argument started after victim Raja Raheja parked his car on the spot belonging to the accused.

The quarrel took a violent turn when the accused, a minor named Garv, stabbed the victim thrice on the head with a knife.

The injured was rushed to a nearby hospital.

One of the neighbours said, “I came back from work and saw him (Raja) severely injured and immediately took him to the hospital. He has been hit on the head and face.”

“At around 10.00 pm, a fight over a parking spot broke out. Following this, a minor boy and his uncle stabbed Raja with a knife. The man has been admitted to a nearby hospital,” said another local. Further details are awaited.