On Friday, following a tip-off the accused was traced and later arrested from his Dhaba in Aali village. 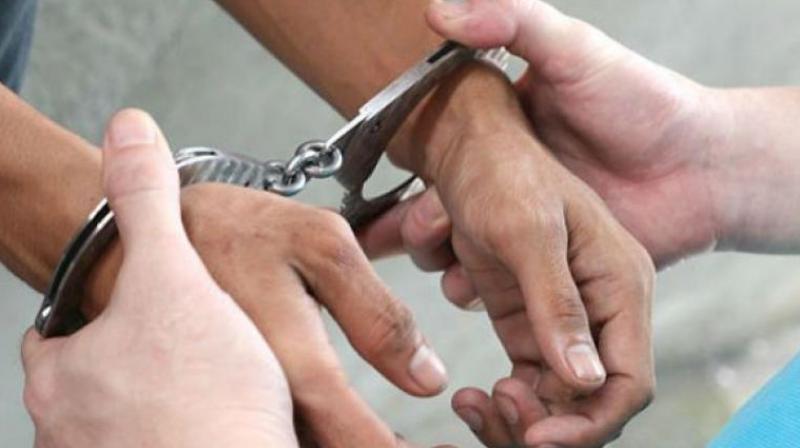 New Delhi: A 27-year-old domestic help was arrested for robbing cash and jewellery worth Rs 15 lakh from a house in New Friends Colony, said DCP (southeast) Chinmoy Biswal on Sunday. The accused was identified as Roop Narain (27) of Barabanki, UP.

The complainant reported that on July 25, she discovered that jewellery items of diamonds, Polki and Kundan necklaces, ear rings, pendent, brac-elet etc. were missing. All the locks were found intact but the back door was found open.

On Friday, following a tip-off the accused was traced and later arrested from his Dhaba in Aali village. He was working at the house for last 7 years. During sustained interrogation accused Roop disclosed that he went to the house of to request for money as his Dhaba was not running well. When he knocked at the door of no one responded. Since he was acquainted with the topo-graphy of the house, he went to the back yard and discovered that the back door was slightly opened. When he found that nobody was inside he fled away after committing the crime, said the DCP.