On July 3, the mother of the boy lodged a missing complaint with the police. 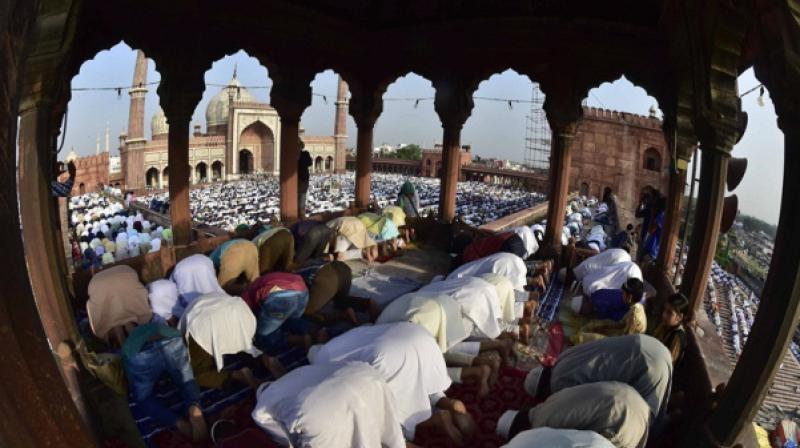 The boy told the police that he had wandered away while playing outside his house and eventually, arrived at the fair. (Photo: PTI/Representational)

New Delhi: A six-year-old boy, who was missing from his house at north-east Delhi's Seelampur, was found after a day from an Eid fair in the locality, the police said on Wednesday.

On July 3, the mother of the boy lodged a missing complaint with the police. She said the boy had gone to play outside their house at around 11 am on July 2 and had not returned since then, said Deputy Commissioner of Police (North-east) A K Singla.

The complainant suspected that her son was kidnapped.

A case was registered on the basis of her complaint, said the police, adding that photographs of the boy were circulated among the beat constables and nearby police stations.

The police launched a hunt for the boy, who was found from an Eid fair near the Seelampur fish farm within seven hours of her mother filing the complaint, said Singla.

The boy told the police that he had wandered away while playing outside his house and eventually, arrived at the fair.