The AAP government had set aside around Rs 200 crore to execute the project, but it had not been able to utilise the fund. 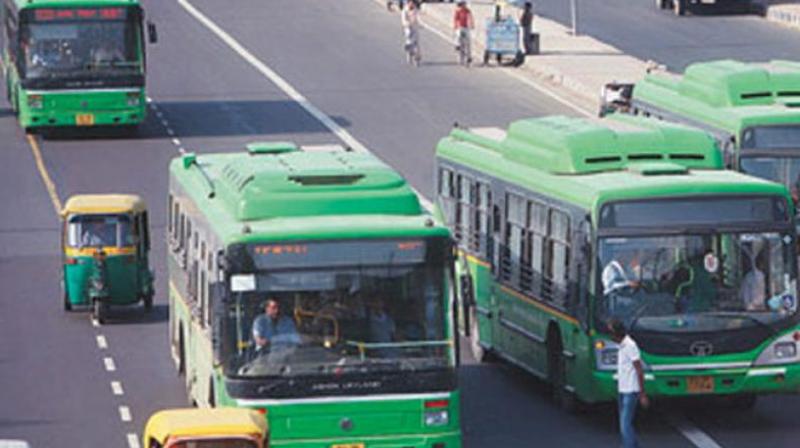 New Delhi: With the Supreme Court upholding the death penalty for four convicts in the December 16 gangrape case, the issue of women safety and the AAP government's promise of installing CCTV cameras in buses and at public places have once again come into sharp focus.

The AAP in its manifesto had said women's safety was its top priority and had promised installing CCTV cameras at public places and in Delhi Transport Corporation buses.

But these two key promises seems to be on the back-burner as things stand. In the office for over two years now, the Kejriwal government has yet to start work on the promised installation of CCTV cameras.

On Saturday, the Supreme Court upheld the Delhi High Court order awarding the death sentence to the four convicts in the December 16, 2012 sensational gangrape and murder case.

The incident had then forced the government and the police to take several measures to ensure women safety in the city.

"The pilot project of CCTVs in 200 buses had been undertaken in 2014, but it is very unfortunate that since then, the number remained the same.

"However, in the 2017-18 Budget, the government has allocated Rs 100 crore for installation of CCTV cameras in all DTC buses," a senior official said requesting anonymity.

Similarly, the work of installing CCTV cameras at 850 "important" locations across the city is yet to see the light of the day.

In the 2016-17 budget, the AAP government had set aside around Rs 200 crore to execute the project, but it had not been able to utilise the fund.

In the current financial year, the government has now allocated Rs 130 crore for the project.

However, the Aam Aadmi Party dispensation has started executing its ambitious project of illuminating the city's dark spots.

Under this project, the Delhi government has identified arund 7,400 dark spots across the city which are currently being illuminated.

The Delhi government has also deployed homeguard jawans and civil defence volunteers in all DTC buses, a move that was also aimed to ensure the safety for the women commuters.