The girl's 70-year-old grandmother reached in time and raised an alarm, following which the accused was caught by locals. 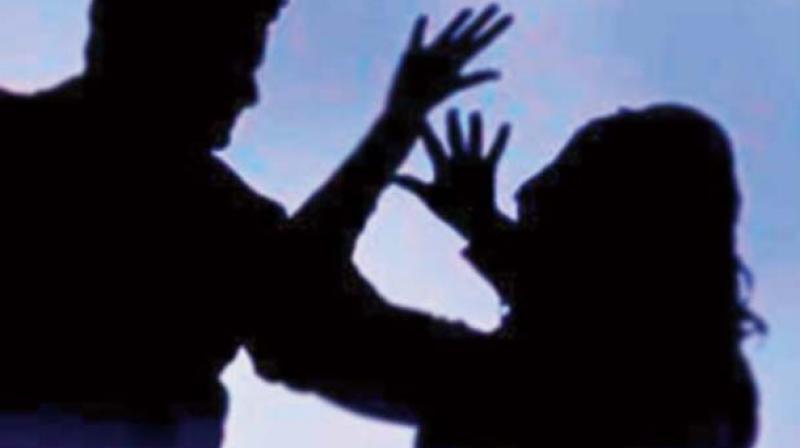 The incident happened on May 3 and the accused had taken the girl with an intention to rape her, they added.

However, the girl's 70-year-old grandmother reached in time and raised an alarm, following which the accused was caught by locals and thrashed.

He was later arrested.

She was noticed by the accused who forcibly took her to his shanty in Navjeevan camp, they added.

Meanwhile, her grandmother also woke up and started looking for her. She was informed by someone that they had seen the girl going towards Navjeevan Camp.

The elderly woman reached the area and managed to locate the accused person's shanty. She saw him trying to force himself on her granddaughter and raised an alarm.