The petition was a result of an earlier plea from the JNU Students’ Union (JNUSU). 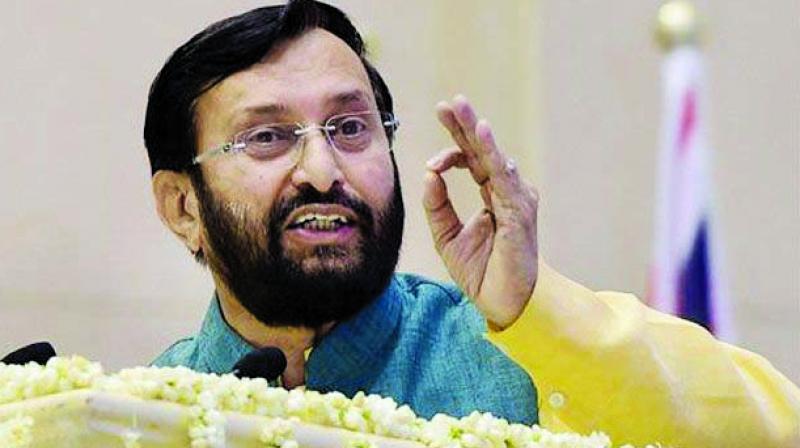 In a letter to the Union minister, more than 30 MPs from both Houses of the Parliament, urged him to intervene in the alleged bypassing of the reservation system for SCs, STs, and OBCs at the university.

The plea was sent on Monday to the Lok Sabha’s Committee on Petitions through CPI-M MP Jitendra Choudhury, a member of the panel.

The petition was a result of an earlier plea from the JNU Students’ Union (JNUSU).

The petitioners in the letter argued against current method of selection criteria for admission in M.Phil and Ph.D programmes in the university, according to which one requires to score at least 50 per cent in the written exam to qualify for the viva voce or oral exam, with no provision for any reservation.

The letter said, “Clauses in the Admission Policy and Procedure 2018-19 (Annexure 1) has made written examination a qualifying paper and viva the sole criteria for selection.”

“A committee constituted by the varsity in 2016 to study discrimination in the admission process recommended reduction of Viva marks from 30 to 15 to mitigate the discrimination pattern. This shows that the varsity has violated fundamental rights, Central Education Institutions (reservation in admissions) Act 2006 and SC/ST Atrocities Act 1989,” the letter said.

“Earlier it was 70 marks for written test, 30 marks for viva. Combined marks of both would be considered for selection, besides properly fulfilling the reservation norms,” JNUSU president Geeta Kumari earlier said