The police said witnesses told them that a gunshot was fired from a car having an Army logo on both the number plates. 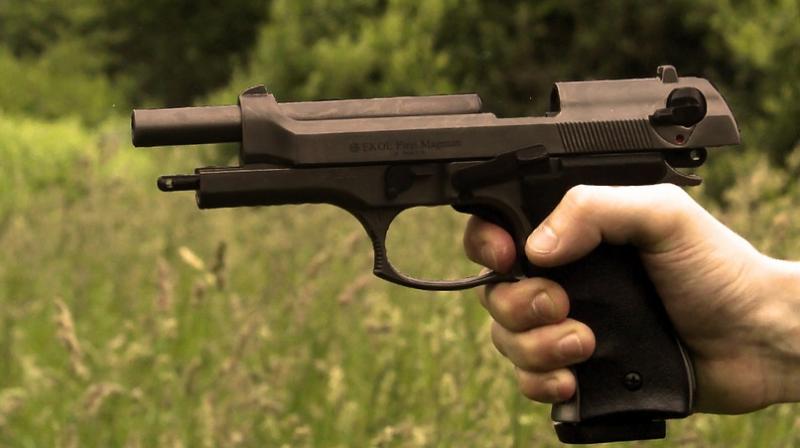 The police raided Mr Kumar's house in Dastura in Bulandshahr district, but he wasn’t found there and his house was locked. (Photo: Pixabay)

New Delhi : A 43-year-old Defence Security Corps personnel has been arrested for accidentally firing at three persons and killing one of them in northeast
Delhi's Welcome area during a marriage ceremony, police said on Monday.

On November 30, three persons were injured by a gunshot fired from a double-barrelled gun on 100 Foota Road, Durga Puri Chowk, Shiv Mandir.

All the injured men were admitted to GTB Hospital, where two men —  Shah Alam and Sharik —  were undergoing treatment. The third man, Bhanu Pratap (24),
was declared brought dead by doctors.

Mr Pratap worked as a motor mechanic at an automobile repair shop and the two injured persons had come to the shop to get their vehicles repaired.

They found that the vehicle was registered on Rajesh Kumar’s name, who had come to Delhi for a relative's wedding.

The police raided Mr Kumar's house in Dastura in Bulandshahr district, but he wasn’t found there and his house was locked.

He was arrested on December 2 from Delhi. He told the police that he had joined the Indian Army, and during his posting in Jammu and Kashmir he had procured an arms license from Doda district.