It claimed further that there were no records pertaining to health and medical fitness standards of Delhi police and Delhi traffic police. 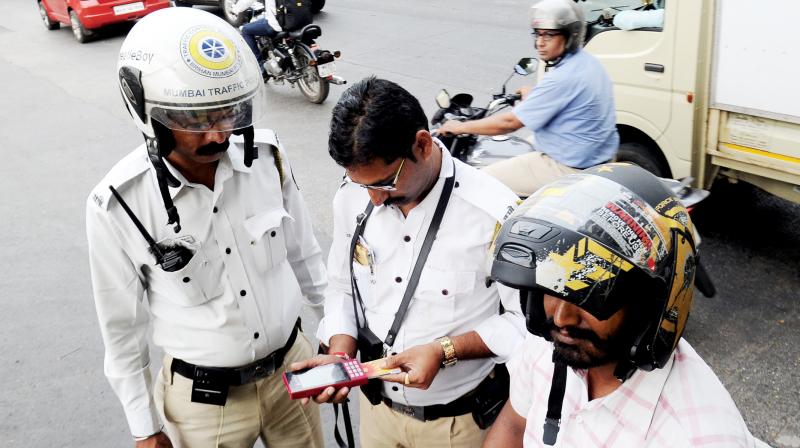 NEW DELHI: The Delhi high court has sought responses from the Centre and the AAP government on a PIL seeking that drinking water, sanitation and healthcare facilities be made available to traffic police officers on th-eir sites in view of “ext-reme weather” and pollution.

Apart from the ministry of home affairs (MHA) and the Aam Aa-dmi Party (AAP) gover-nment, a bench of chief Justice Rajendra Menon and Justice V.K. Rao also issued notice to Delhi Traffic Police and the Central Pollution Cont-rol Board, seeking their stand on the issue.

The Central government’s standing counsel Ravi Prakash and advocate Farman Ali, appea-ring for MHA accepted the notice and said that a response would be filed before the next date of hearing on January 23, 2019.

The court was hearing a PIL filed by an NGO, Legal Forum for Wom-en, claiming that the traffic police officers are not mandated to un-dergo regular health ch-eck-ups in view of their working conditions.

It also said that they are not provided with benefits like insurance and ex-gratia for working in such polluted env-ironment under extreme weather conditions.

The NGO has alleged that queries under the Right to Information law have revealed that neither the MHA nor the Delhi government has any such scheme to provide health benefits, wa-ter or sanitation to Delhi police officers.

It claimed further that there were no records pertaining to health and medical fitness standards of Delhi police and Delhi traffic police. The petition has sought a direction to the Centre and the Delhi government to prepare draft rules and regulations on maintaining proper records.