Man accused of attempting burglary, beaten to death by neighbours in Delhi

The victim's family claimed that he was killed over an old enmity, police said. 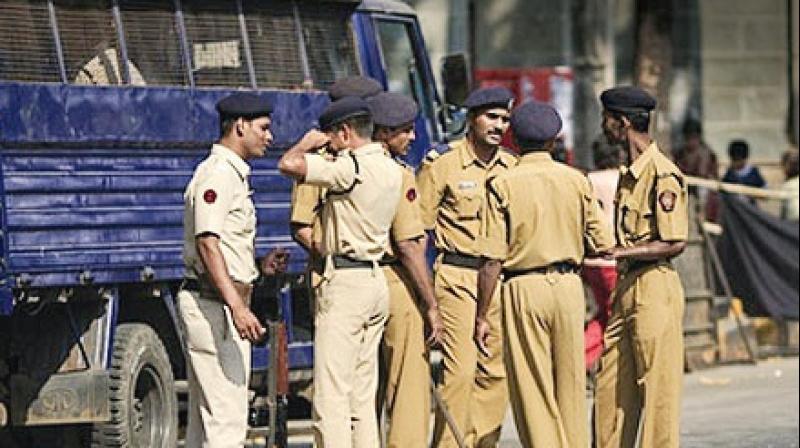 Dhiran's wife alleged that Govind had entered their house along with his accomplice to commit theft, the police said. (Photo: PTI/Representational)

New Delhi: A 30-year-old man was allegedly beaten to death by his neighbour, who alleged that he had entered his house with an intention to commit burglary in southeast Delhi's Jaitpur, the police said on Wednesday.

Govind was beaten to death on Tuesday allegedly by his neighbour Dhiran, his brother and their father.

Dhiran's wife alleged that Govind had entered their house along with his accomplice to commit theft, the police said.

While Govind was caught red-handed, his accomplice fled from the spot. He was subsequently beaten up by Dhiran and his family, police said.

However, Govind's family claimed that Dhiran dragged him out of home and beat him to death over an old enmity, they added.

They have also register a case of burglary against Govind and his accomplice. Police are looking for his accomplice to ascertain the reason behind Govind's death.