JNU student missing since 2016 after a scuffle with ABVP workers. 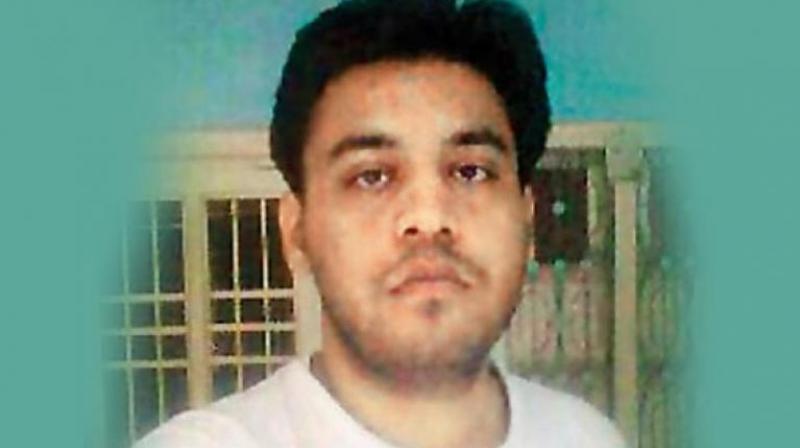 NEW DELHI: Over a year after it was handed over the probe, the CBI on Tuesday said it was seriously considering of filing a closure report in the missing case of JNU student Najeeb Ahmed, who had disappeared from the varsity campus nearly two years ago.

“We are seriously contemplating whether to file a closure report,” the agency told a Delhi high court bench of Justices S. Muralidhar and Vinod Goel.

However, the agency made it clear that it was going to examine a few more aspects before taking a final decision in this regard. Ahmed had gone missing from the Mahi-Mandvi hostel of the Jawaharlal Nehru University (JNU) on October 15, 2016 following a scuffle with some other students, allegedly affiliated to the Akhil Bharatiya Vidyarthi Parishad (ABVP), the previous night.

The CBI also told the court that till date its probe has not found any evidence to show any crime was committed, nor did it find any material to arrest or take coercive action against the nine students who are suspected by Ahmed’s family of being behind his disappearance.

The high court had on May 16 last year handed over to the CBI the investigation into the disappearance of Ahmed.

His mother had moved the high court on Nove-mber 25, 2017, seeking directions for the police to trace her son. However, as the Delhi police remained clueless about his whereabouts even seven months after he went missing, the probe was handed over to the CBI on May 16 last year.

Senior advocate Colin Gonsalves, appearing for Ahmed’s mother Fatima Nafees, said the nine suspected students were nam-ed in a complaint by 18 students who were eyewitnesses to the assault on Ahmed, yet they were not interrogated.

The bench, thereafter, asked the CBI to make a compilation of the statements given to it by the 18 students as well as the three wardens and three guards who were in the hostel on the day of the incident.

The court said it will go through the compilation to see what the eyewitnesses have said in their statements to CBI. Gonsal-ves also argued that the status reports being filed by the agency be provided to Ahmed’s family after redacting the confidential material.