Taking a dig at chief minister Arvind Kejriwal for joining a protest at Jantar Mantar. 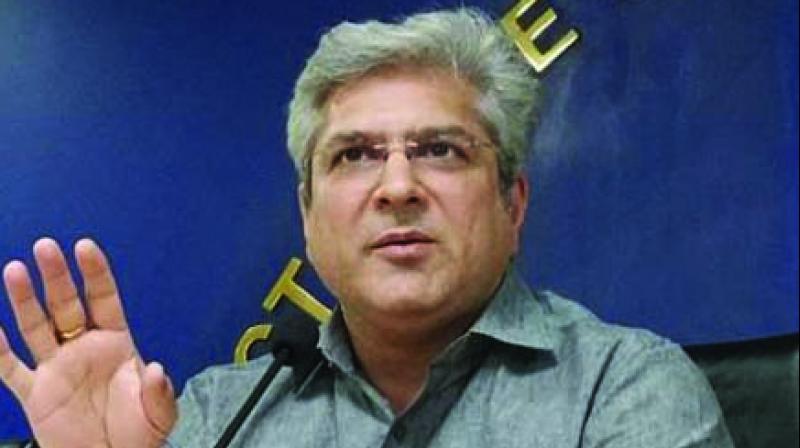 Mr Gupta claimed that the transport minister, Mr Gahlot misbehaved and shouted at transport secretary, Varsha Joshi at a meeting held on Fri-day at Delhi Secretariat.

According to Mr Gupta, meeting was called in connection with preparation for the Assembly, the minister did not agree to her reply in response to a question listed in the Assembly.

“The minister shouted at her to remain in her limits. He said that he will teach her how to work in service and will get her arrested in corruption,” he said.