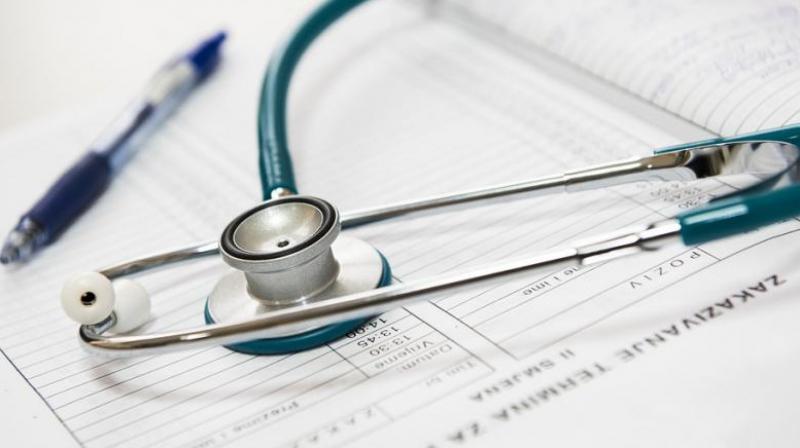 In a major goof up, in the Registration of Births and Deaths in Delhi 2016 report, 11 cases of deaths were assigned to polio and two to smallpox. (Representational image)

New Delhi: The Aam Aadmi Party (APP) government, on Friday, sought clarification from the civic bodies in the wake of a few cases of deaths being apparently attributed to polio and smallpox in a report in 2016.

In a major goof up, in the Registration of Births and Deaths in Delhi 2016 report, 11 cases of deaths were assigned to polio and two to smallpox. Notably, smallpox was eradicated from the world in 1980 and India was declared polio-free in 2014 by the World Health Organisation (WHO).

“Attention of the department of economics and statistics has been drawn towards some reports in a section of the media,” the Delhi government said in a statement.

“Clarifications/confirmations have been sought from the local bodies concerned about these reporting,” the statement said.

“The directorate has prepared the report according to secondary data provided by the local body concerned. After getting clarifications/confirmations from the local bodies, the discrepancies, if any, will be rectified accordingly,” it added. In institutional cases (where deaths occurred in hospitals, nursing homes, etc.), the cause of death is being assigned and certified by the medical practitioner or the doctor who has last attended the deceased, the city government said. This data is further transmitted to the concerned local body online for registration of the death event.