Talks will be held to attract tourism and promote educational ties. 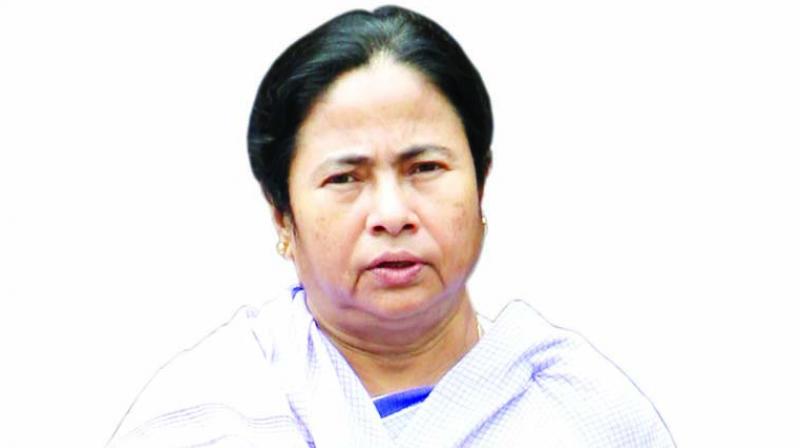 Kolkata:  West Bengal government will showcase Durga Puja festival in the Thames River Festival in the UK this year and sign an MoU with the British Council to promote cultural, educational and skill development exchanges between Britain and the state, chief minister Mamata Banerjee said on Wednes-day. The MoU will be signed on Friday here, in which both she and the Director of British Council will be present.

“We will be showcasing Bengal’s Durga puja festival in the UK by organising cultural programmes on Thames river from August 13 to September 18 as part of the cultural exchange programme,” she said.

Banerjee in her Face-book post said “Among the salient features under the MoU are celebration of Durga Puja in the UK during Thames River festival, hosting of a River festival in Kolkata similar to the Thames Festival in the UK, exchanging visitors between the UK and Bengal for cultural exchanges, collaboration on skill development, communication in English and overall enhancement of employability of our youth.” “I had raised these issues during my visit to the UK, after which Baroness Usha Prashar, Member of the House of Lords and Global Deputy Chairperson of British Council had come to Kolkata to take the initiative forward,” she said.

Banerjee told reporters that talks will be held with tourism operators in UK to attract more tourists to Bengal’s Durga Puja celebrations here.

“Like Thames, we have the Ganga (Hooghly river). So we can also similarly celebrate one of their (UK’s) important festivals on our riverside in future,” she said.