The final report was filed in a 2014 protest case. 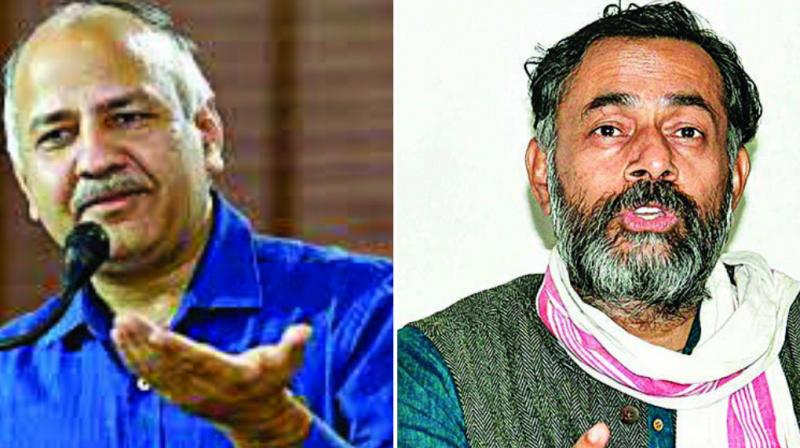 The final report (FR) was filed before Additional Chief Metropolitan Magistrate Samar Vishal accused the 59 persons, including some of the party lawmakers and workers, of joining or continuing in unlawful assembly, knowing fully well that it has been commanded to disperse and disobedience to the order duly promulgated by a public servant.

The court has posted the matter for hearing on July 5.The matter relates to the protest that was staged by the accused after Delhi chief minister Arvind Kejriwal was taken into judicial custody when he refused to furnish a bail bond in a defamation case filed by Bharatiya Janata Party (BJP) leader Nitin Gadkari.

A Delhi court had sent Mr Kejriwal to two-day judicial custody in May 2014 after the AAP convener refused to furnish the bail amount of Rs 10,000.

With their party leader in Tihar Jail, the party members and the AAP supporters gathered outside the high-security jail to protest against the chief minister’s arrest and clashed with the police.