Kher thanked Mr Kejriwal and said she is not surprised by her new success. 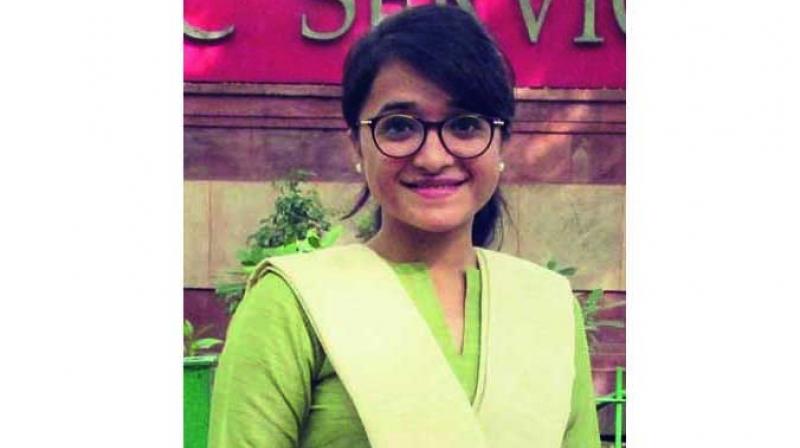 New Delhi: UPSC rank holder Ummul Kher, who once eked out an income living in the slums of Trilokpuri, drew cheers from chief minister Arvind Kejriwal on Sunday.

Ms Kher, 28, was born with the fragile bone disorder. She battled many odds to pursue P.h.D in Jawaharlal Nehru University (JNU) and crack the civil services exam. Ms Kher thanked Mr Kejriwal and said she is not surprised by her new success.

“Really proud of her,” the Delhi chief minister tweeted, sharing a post that said Ms Kher is from the hardscrabble neighbourhood of Trilokpuri. “Those are really kind words,” she said, responding to Mr Kejriwal’s tweet. She got all India rank 420 in the recently held Union Public Service Commission (UPSC) exams. Originally from Rajasthan, Ms Kher and her family had moved to the national capital when she was in primary school. When she was wanted to study beyond Class 8, her parents said no and threatened to disown her. Her father then worked as a street vendor near Hazrat Nizamuddin and her family lived in a neighbouhood slum.

Ms Kher, who went through eight surgeries due to the bone disorder, left home and moved to East Delhi’s Trilokpuri area. “I taught children, mostly from slum areas. I used to get Rs 50-100 from each student, but I couldn’t have expected more as these were children of rickshaw-pullers and labourers,” she said.