The CBI on Monday searched the residence of NDTV founder Roy and 3 other locations for allegedly causing losses to a private bank. 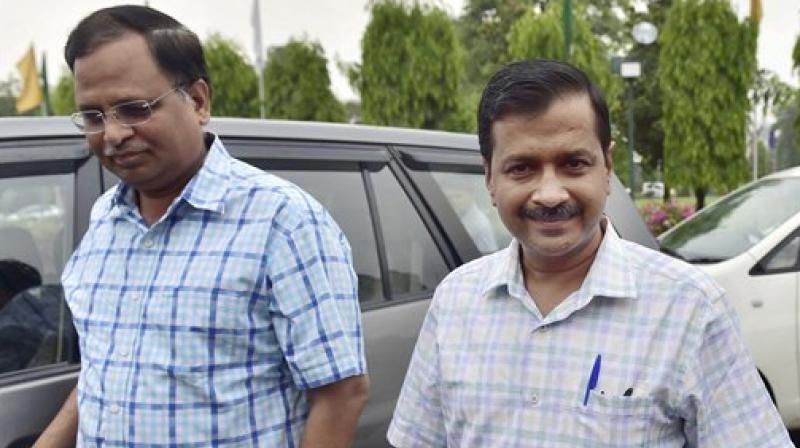 New Delhi: Delhi Chief Minister Arvind Kejriwal on Monday condemned the CBI searches at the residence of NDTV founder Prannoy Roy and three other locations, saying it was an attempt to ‘silence independent and anti-establishment voices’.

The Central Bureau of Investigation on Monday searched the residence of Roy and three other locations for allegedly causing losses to a private bank, a move termed by NDTV as a ‘witch-hunt’ based on ‘same old’ false accusations.

"This morning, the CBI stepped up the concerted harassment of NDTV and its promoters based on the same old endless false accusations," NDTV said in a statement.

It said NDTV and its promoters would fight tirelessly against this witch-hunt by multiple agencies. "We will not succumb to these attempts to blatantly undermine democracy and free speech in India. We have one message to those who are trying to destroy the institutions of India and everything it stands for: we will fight for our country and overcome these forces," it said.