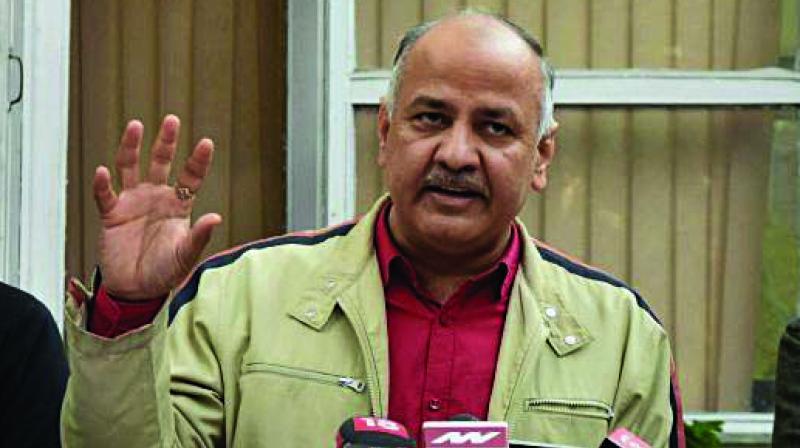 New Delhi: Delhi’s deputy chief minister Manish Sisodia on Saturday demanded that real estate be brought under the ambit of The Goods and Services Tax (GST), saying that the move will help in curbing black money.

In a letter to Union finance minister Arun Jaitley, Mr Sisodia requested to bring real estate under GST and said: “The change will bring transparency and control hoarding of land and property. People will get property in less price.”

However, he praised Mr Jaitley for piloting the GST negotiations successfully and leading the country to the biggest tax reform in recent years.

Referring to an article by chief economic adviser Arvind Subramanian, where he deals with some misconceptions about the tax reform, Mr Sisodia said that all these misconceptions are unfounded.

“For a tax reform like GST, all political parties are showing a lot of will. There will be a need of more political will to bring real estate under the ambit of the GST,” Mr Sisodia said in his letter in Hindi.