BJP not to name CM before polls 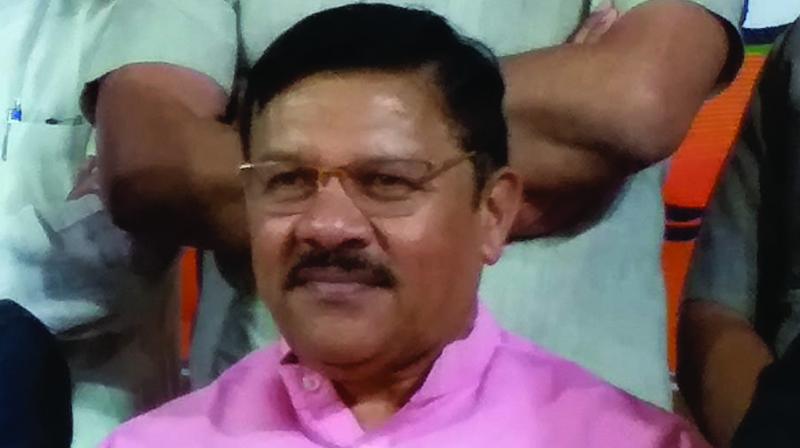 New Delhi: The BJP is not going to announce its chief ministerial candidate for the coming Delhi Assembly elections. Confirming this, Bharatiya Janata Party vice-president Shyam Jaju told this newspaper that Prime Minister Narendra Modi would be the face of the party and it would nominate the chief minister after winning the elections.

Mr Jaju, who is also the in-charge of the party’s city unit, said that Mr Modi is Bharatiya Janata Party’s biggest leader and the party would seek votes in his name in the coming Assembly polls.

“We are confident of winning the Delhi Assembly polls and the party central leadership will decide the best and capable leader for the post of the chief minister’s office only after the polls,” he added.

Mr Jaju said that the failure of the Arvind Kejriwal government and work done by the BJP-led Central government for the national capital would definitely work in favour of the saffron party in the state polls.

“People want a performing government and they will elect BJP to dislodge a government which has done nothing to improve the lives of common citizens. On the other hand, the Modi government has done tremendous work to improve the city’s infrastructure and provide ownership rights of properties to the people living in unauthorised colonies,” he said.

Mr Jaju’s statement came as a shocker for many Bharatiya Janata Party leaders in the national capital who were aspiring to be chief ministerial candidates.

The party’s decision not to announce its chief ministerial candidate before the polls has surprised many within the party.

A local veteran leader said that there was an impression among the party workers that BJP could name one of its leaders as its chief ministerial candidate.