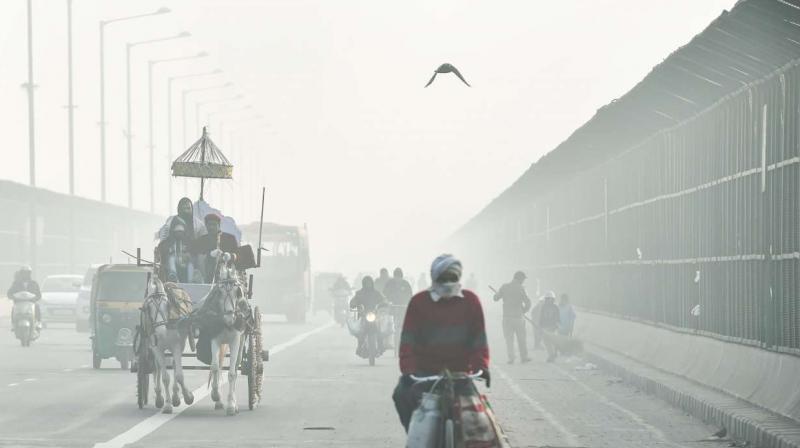 He also urged the neighbouring states to retrofit thermal power plants in NCR areas with new technology and ensure the use of CNG-operated vehicles and cleaner fuel in industries in the region.

Kejriwal claimed that the Centre and neighbouring states have not done anything to check stubble burning, which will lead to a rise in air pollution in the winter season. He appealed to the governments of neighbouring states to work together to make the air clean.

He also urged the Centre and states to ensure free spraying of the bio-decomposer for in-situ management of crop residue, as his government has been doing in Delhi.

"The Delhi government has provided a solution to the problem of stubble burning  the Pusa bio-decomposer. We hope it will be used as much as possible," he said.

Kejriwal said the Delhi government has formed 75 teams for the inspection of construction sites to control dust pollution and 250 teams to keep a check on waste burning.

"We have imposed a complete ban on the sale and purchase of firecrackers. The smog tower (at Connaught Place) has yielded good results so far. We will continue to monitor its performance and then take a call on constructing more such towers in Delhi," the CM said.

Special teams have been formed to monitor pollution hotspots. Steps will also be taken to address traffic jams on 64 identified roads to reduce vehicular pollution. As many as 500 teams have been constituted to check Pollution Under Control certificates, he said.

Kejriwal said strengthening of green war rooms and a public campaign will also be part of the "winter action plan".

"A programme management unit has been set up in the green war room with the help of the University of Chicago and GDI Partners and 50 environmental engineers have been inducted into it," he said.

The country's first eco-park to manage e-waste is being set up in Delhi, he added.

The chief minister said following in the footsteps of Delhi, the NCR areas should also ensure the use of clean fuel in thermal power plants and other industries, CNG-operated vehicles, hotspot monitoring and round-the-clock power supply to prevent the use of diesel generators.

Currently, air pollution is under control in Delhi but it will start rising with stubble burning in the neighbouring states in winters, he said.