Deepak while playing ran out of his house. His mother followed him but the car crushed the boy under its wheels. 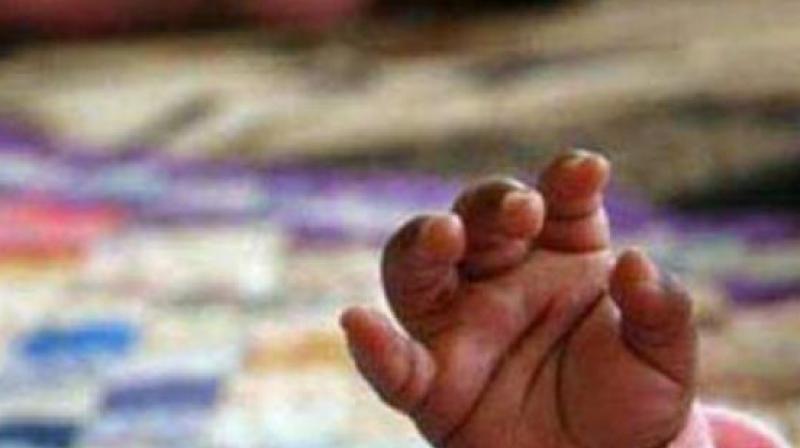 New Delhi: A two-and-a-half-year-old boy was killed allegedly after being hit by a car, whose driver was apparently wearing headphones, in southwest Delhi's Palam, the police said on Thursday.

The woman (25), who was driving the car, was arrested on Thursday and later released on bail.

The incident was reported Wednesday afternoon.

Deepak while playing ran out of his house. His mother followed him but the car crushed the boy under its wheels, the police said.

The boy's mother alleged that she had shouted but the errant driver, who was wearing headphones, did not slow down, they said.

She also said she ran after the car for a distance but the driver did not slow down.

Deepak's mother alleged that she took her son to a nearby hospital that refused treatment. Subsequently she took him to DDU Hospital where he was declared "brought dead".

The boy's father works at a hardware shop and was not present at home when the incident took place. Deepak was the only child of his parents, the police added.