Metros   Delhi  04 May 2018  ‘Statements against Jaitley based on info from CM Arvind Kejriwal’
Metros, Delhi

‘Statements against Jaitley based on info from CM Arvind Kejriwal’

He also that his queries to them, subsequent to their apology, have remained unanswered. 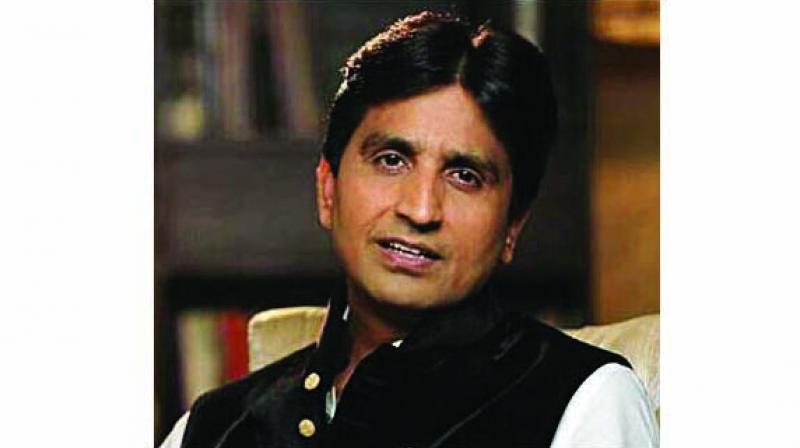 New Delhi: Dissident Aam Aadmi Party (AAP) leader Kumar Vishwas on Thursday told the Delhi high court that his statements against Union minister Arun Jaitley were based on the information received as a party worker from his leader Arvind Kejriwal.

Mr Vishwas, who was present in person in court, told Justice Rajiv Sahai Endlaw that before making any statement or apology to Mr Jaitley, he wants to know if Mr Kejriwal lied earlier. He also wanted to know whether Mr Kejriwal had lied before he apologised to Mr Jaitley or whether the reason for his apology amounted to a lie.

Mr Jaitley had lodged the defamation suit in December 2015 against Mr Kejriwal and the five AAP leaders after they had alleged financial irregularities in the Delhi and District Cricket Association (DDCA) when the union minister was its president. The BJP leader had denied all the allegations.

Lawyer Manik Dogra, appearing for Mr Jaitley, refused to accept the stand of  Mr Vishwas that he towed the line of his party leader, saying that he too had in the past claimed to have seen documents while making the allegations.

Asked by the judge whether he had any problem in apologising, Mr Vishwas, who addressed the court in Hindi, said he regretted the damage and injury caused to Mr Jaitley, but needed more time to decide what statement he can make. to dispose of the suit.Taking note of his request, the court listed the matter for May 28.

The dissident AAP leader said that Mr Kejriwal and others decided to apologise without including him in the decision-making process. He also that his queries to them, subsequent to their apology, have remained unanswered.

The high court had on April 3 closed the defamation suit against the Delhi Chief Minister and the four AAP leaders after a joint settlement plea was moved before it. A similar plea was also moved on the same day before a trial court, which had acquitted the CM and others, except Mr Vishwas, in the criminal defamation case.