The couple was returning home after buying medicines for their ailing 7-months-old daughter. 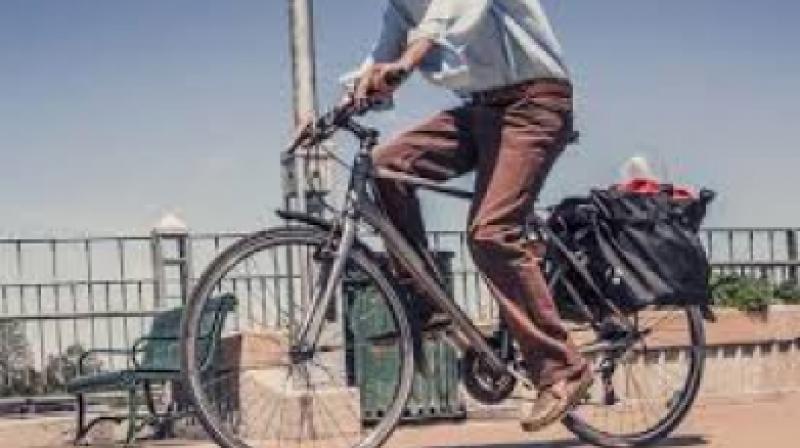 New Delhi: A couple and their minor son died when the bicycle they were riding back home was hit by a car in outer Delhi's Narela, police said on Thursday.

The couple was returning home after buying medicines for their ailing 7-months-old daughter.

The incident occurred on Sunday. The driver of the car sped away after the incident. The locals followed the car but could not stop it, they said.

However, since the number plate of the vehicle had come off after the accident, the driver was traced and arrested, a senior police official said.

It is suspected that the accused was driving the vehicle at a high speed at the time of the incident. However, no traces of alcohol were found, the official said.

Sharda Prasad, the brother of the woman killed in the incident, was near the accident spot and is an eyewitness. He told police that his sister Sundara was in the back seat while her husband, Sanjeevan was riding the bicycle with their son Mukesh in the front.

On being hit by the car, the trio was thrown on a footpath. They sustained severe head injuries and were rushed to a nearby hospital. Mukesh died on the way to the hospital while his parents were referred to LNJP Hospital. They died while undergoing treatment, police said.

The eyewitnesses collected broken parts of the car, including the number plate, from the accident spot and handed those over to the police which led to the arrest of the car driver.