Over 1,900 booked for drunk driving

The party has been demanding that the Centre should come up with an ordinance to stop the drive. 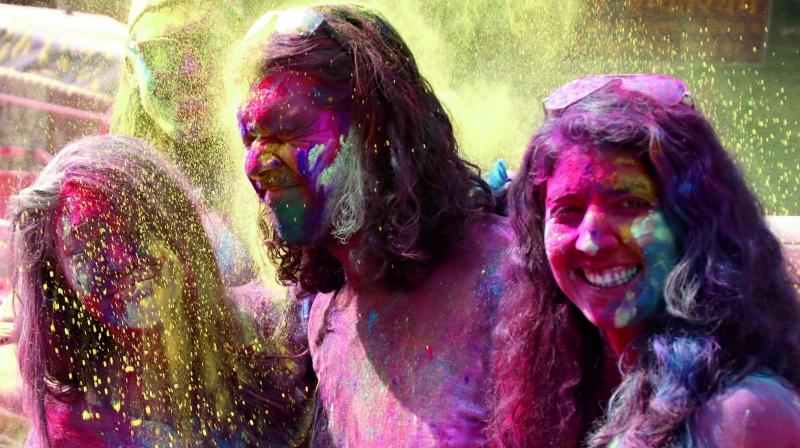 New Delhi: Over 9,300 people were booked for different traffic violations, including over 1,900 for drunken driving, across Delhi on the occasion of Holi.

Out of 1,918 cases of drunken driving, 608 cases were from the southern part of the capital, a senior police official said today. The police also booked 4,634 two-wheeler riders for not wearing helmets while 1,164 were challaned for triple-riding on motorcycles and scooters, he added.

A total of 1,589 people were booked for other violations, the police said. The Delhi Police had on Thursday made elaborate arrangements to prevent any untoward incident during Holi celebrations and deployed a huge number of personnel to maintain law and order, and prevent violation of traffic rules in the city.

Traffic police teams with interceptors and PCR, and local police officials were stationed at strategic intersections all over Delhi to check drunken driving, over-speeding and other violations, officials added.

“Unusual deserted look at CM @ArvindKejriwal residence on Holi. Celebrations called off to protest against ongoing Sealing drive in Delhi. Lacs of shop owners and workers are unemployed (sic),” Mr Bharadwaj tweeted. The AAP has adopted an aggressive stand against the on-going sealing drive.

The party has been demanding that the Centre should come up with an ordinance to stop the drive.