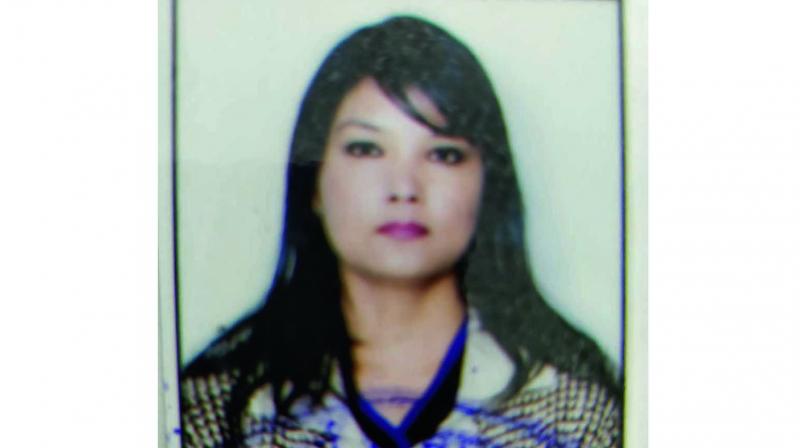 New Delhi: A 26-year-old physiotherapist turned into a murderer after he smothered his wife to death and bundled the body inside the bed box after wrapping it in a quilt. Aware of the nitty-gritty of a body’s composition and decomposition, the accused executed the murder in winter so that it could give him time to be at large.

A team of Delhi police arrested the accused, Suresh Singh (26), the son of a retired subedar major from Assam Rifles and a native of Dehradun. The police said that Suresh had completed a four-and-a-half-year deg-ree course in physiotherapy (BSc. Physiotherapy) from Sai Institute in Dehradun and completed his internship from Escorts Hospital in Delhi. He was practicing as a freelancer.

Probe revealed that Suresh murdered his wife, Maria Massey alias Savitri Mehra, owing to her constant pressure to meet his family. Suresh had met Maria, also from Uttarakhand, on Facebook.

Soon, they became friends and Suresh offered Maria help in finding a job in Dehradhun. Separated from her husband Usman, Maria and Suresh began living together from 2013.

In 2015, Suresh married Maria secretly in a temple after constant pressurisation on her part. However, Maria was unaware of the fact that Suresh was already married to one Lata in his native place. Soon, Suresh’s game was exposed after both the wives learnt about each other and began pressurising Suresh to choose one of them.

The police said that being a physiotherapist by profession, Suresh knew the intricacies of a human body and the time it would take to decompose. He hatched a plan to eliminate Maria and waited till winter. Months before the murder, he brought Maria to Delhi and was living in a rented flat in Southeast Delhi’s Tughlakabad. On January 11, Suresh smothered Maria to death, wrapped her body in a quilt and bundled it in a bed box. He then locked the house from the outside and escaped. Nearly 17 days later, the murder came to light when Maria’s ex-husband, Usman, received a call on January 28 from Maria’s brother asking about her. According to police, Usman knew about Suresh and his two marriages. He went to check on Maria and found the house locked. When Usman called up Suresh, he didn’t respond to his call and dropped a text message saying that he was in Bengaluru along with Maria.

Usman grew suspicious and on January 29 broke open their door, with the help of the landlord, only to find the decomposed body. The police was informed, who then registered a case. After a game of hide and seek, a team arrested Suresh near his village, from where he was trying to flee to Nepal.