According to Mr Girri, lakhs of passengers come to Anand Vihar and Nizamuddin railway stations daily. 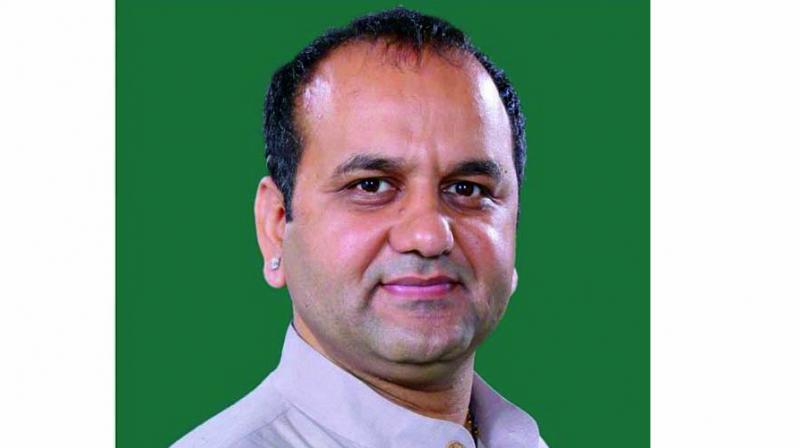 “Because of encroachments at all these places, everyone faces a great difficulty. Along with the railway tracks, several passenger vehicles surround the road. Some unauthorised encroachments were removed at Anand Vihar railway station and the bus terminal after the order of the Delhi high court to facilitate the passengers. But 10 days after the encroachments are removed, the situation detriorates quickly to as it existed prior to the drive,” said Mr Girri.

The BJP leader also pointed out that in front of the Anand Vihar bus terminal, the problem of jams is so serious and a lot of time is wasted in managing the traffic. Also, people who go to Nizamuddin railway station from Outer Ring Road also face similar problems.

“I have urged the LG to take action to remove the encroachments at the two places.”