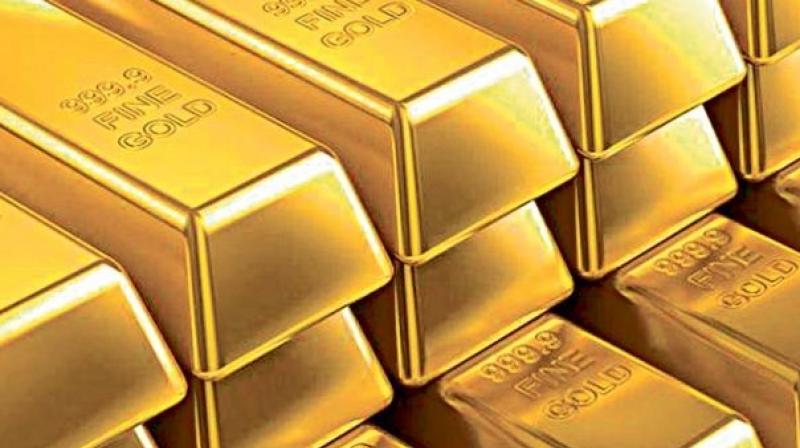 At present, the Central Industrial Security Force (CISF) personnel have been deployed at 59 airports across the country.

The paramilitary force also recovered five arms and 222 ammunition last year. While a total of 126 touts were apprehended, among them three were given to the airport operator, while the rest were handed over to the local police.

While the CISF seized over Rs 15 crore in cash, a total of 96 cases of fake tickets were reported in the airports and seven cases of contraband items were detected:

At present, the Central Industrial Security Force (CISF) personnel have been deployed at 59 airports across the country. Apart from protecting Delhi Metro and Metro premises, the perfonnel have taken many proactive steps for safe and secure travel.

The paramilitary force personnel took the conducted trials for doing away with stamping of hand baggage tags in two phases at 13 major airports between December 6 last and January.

On the success of the trial run, need to stamp hand baggage tags in the 27 airports, including Indira Gandhi International Airport, has been removed.

For prompt grievance redressal of passengers, in case of any complaint regarding loss of property, articles, either through e-mail or hard copy, efforts are made by the CISF to provide necessary information to passengers.

The grievances are scanned thoroughly with the help of the recordingsa of the closed circuit television (CCTV) cameras, statement of personnel/staff and the outcome of the same is informed to the complainant.