It has also been proposed to open a special diabetes centre in each zone for testing and treatment. 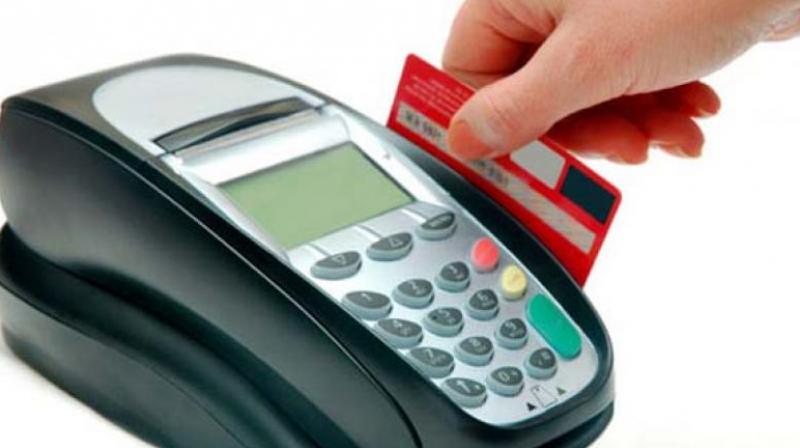 New Delhi: Following the Centre’s efforts to make a cashless society, the South Delhi Municipal Corporation (SDMC) has decided that in future all works related to property tax will be done online and cashless. Proposing the budget estimate for the next financial year, SDMC commissioner Puneet Kumar Goel said that the civic body will not accept property tax payment in cash and that people can pay by paytm or other e-wallets, cheque, draft, and online. Mr Goel also proposed an increase of one to two per cent in property tax rate and an increase of 30 per cent in “Unit Area Value” on the basis of Consumer Price Index (base year 2012).

“After the Prime Minister’s announcement on demonetisation, stress has been laid on making payments online. In his ‘Mann ki Baat,’ he spoke about a ‘cashless society’ and advised moving towards ‘e-wallet.’ So, in line with that, from the next financial year, it is proposed that all property-tax related forms and payment would be accepted online or through paytm and other e-wallets only and any payment in cash will not be accepted,” said Mr Goel while presenting the budget proposal.

Explaining the cashless mode for payment of property tax from April 1 next year, Mr Goel said, “For paying property tax, apps and e-wallets shall provide the service accordingly. All these apps would be connected to the corporation’s property tax department’s online services. Those tax payers, who do not have the facility to submit PTR online, shall be facilitated through a special window that would be opened in each of our zones. Special camps would also be organised in all wards.”

To improve sanitation in its area, the SDMC will be purchasing 2,000 more dustbins and at least 100 toilets are to be constructed at important places that are frequented by the public. A waste-to-energy plant at Badarpur and a construction and demolition waste processing plant at Badarpur and Tajpur Pahari have also been proposed.

Other proposals include 21 new upgraded health centres with all medical facilities and setting up of a specialised unit at Purnima Sethi Multi Specialty Hospital in Kalkaji in collaboration with Safdarjung Hospital. Construction of 100-bedded hospital in Tilak Nagar, Fatehpur Beri, Dwarka is underway. It has also been proposed to open a special diabetes centre in each zone for testing and treatment.

“A three megawatt solar energy plant on a 15 acre vacant land at Ghumanhera village under Najafgarh zone with the PTC India Ltd has been proposed. An SPV will be set up jointly by the SDMC and PTC India wherein both parties will have 50-50 partnership,” said the commissioner.

On the ambitious plan of replacement of old conventional light with energy efficient LED lights, Mr Goel said that 1.98 lakh conventional street lights have been replaced with LED lights that resulted in total savings of Rs 425 crore during the entire contract period and 75,000 new LED lights will be installed by next month.